The Number of Dutch Fiber Broadband Users Exceeded 1.5 million, Accounting for 19.8% of the Mass Market 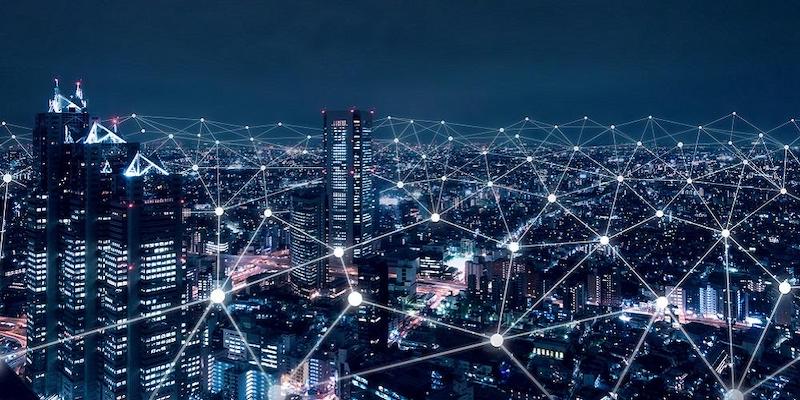 According to the latest research from Telecompaper, one-fifth of Dutch households use fiber-optic broadband connections-----after growing more than 160 thousand connections throughout the year, the number of mass-market fiber-optic connections exceeded 1.5 million by the end of 2019, and the market share increased  2% to 19.8% year-on-year.

The latest issue of Telecompaper's quarterly report on broadband in the Netherlands shows that optical fiber mainly attracts users from DSL, and DSL lost nearly 100,000 connections in a year, the total number fell below 2.6 million. These data include consumer and SOHO connections, but not the corporate part.

Copper wire is still the most extensive broadband access method in the Netherlands. As of the end of 2019, it has more than 3.5 million mass market connections, with a market share of more than 46%, which is stable first.

The accelerated deployment of KPN and other service providers has driven the growth of fiber optic connections. Despite expanding coverage, KPN still lost broadband subscribers in 2019, and its market share fell by 1.4% to 38.8%, with less than 3 million mass market connections. But at the same time, KPN's broadband revenue increased by 2.6% to 950 million euros, which thanks to price increases and the end of the low-cost Telfort brand.

The revenue growth rate will slow in 2020

The total revenue of the Dutch broadband mass market increased by 6.1% in 2019,  more than 2.1 billion euros.
Telecompaper predicts that due to fierce user competition and saturation of fixed-mobile convergence (FMC) packages, the room for price increases is getting smaller and smaller, and growth in 2020 will slow to 3.3%.
"Both Ziggo and KPN have recently launched Gigabit services, and broadband revenue has the potential for further growth." Kamiel Albrecht, senior analyst at Telecompaper Netherlands Fixed Market and author of the Dutch Broadband Report, said, " This will largely depend on how fast consumers move to faster services and whether operators can set higher prices for premium services." 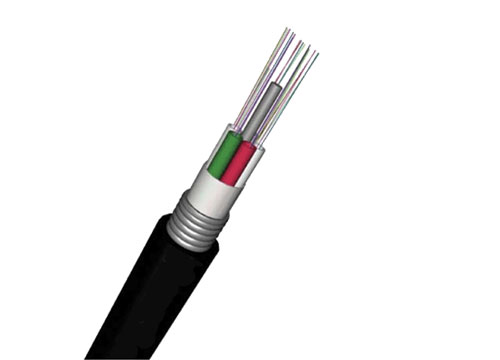 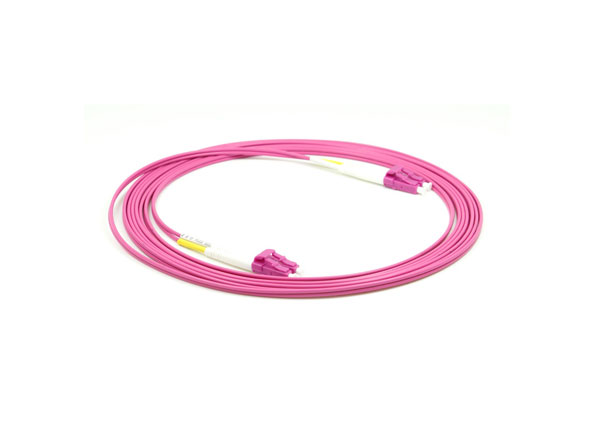 Universal Fiber for Single Mode and Multi-mode
Low-cost light sources make multimode fiber the most cost-effective solution for short-distance transmission. However, due to the short material (850nm) high material dispersion, the increase in fiber...
Read More
Causes of Faults in Communication Fiber Optic Cable Lines
The armoured components of optical cables are all metal conductors. If the power lines are short-circuited or lightning strikes the metal parts, strong current will be generated to destroy the optical...
Read More
North American Patch Cable Market Amounted to Nearly $2.4 Billion in 2025
Allied Market Research released a report that the North American patch cord cable market will reach $2.39 billion by 2025, with a compound annual growth rate of 12.3%.The report believes that the surg...
Read More
News
Fiber Optic
Solutions