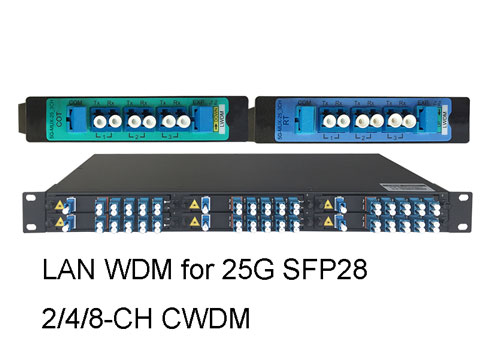 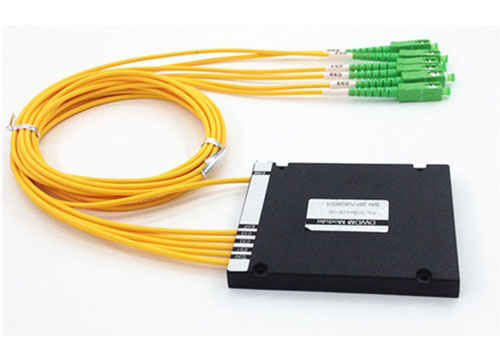 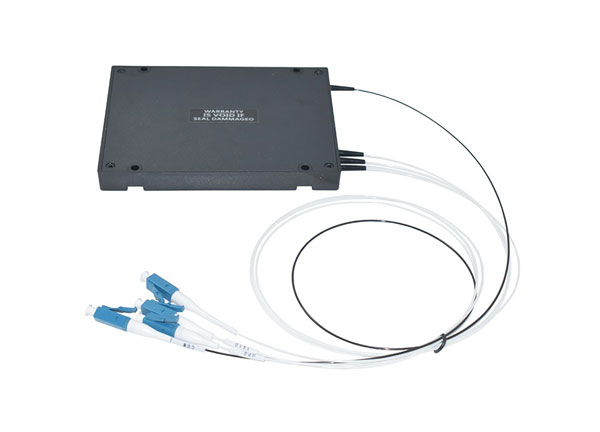 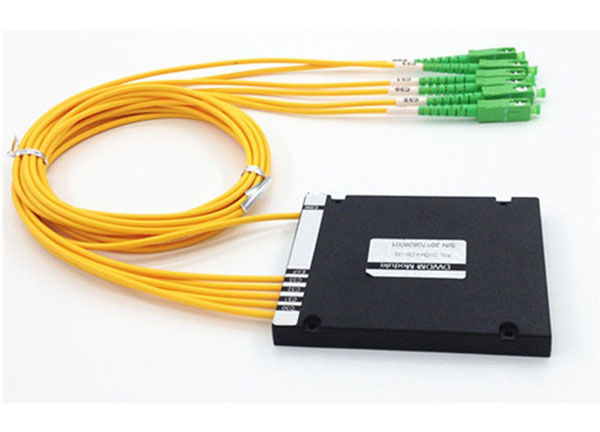 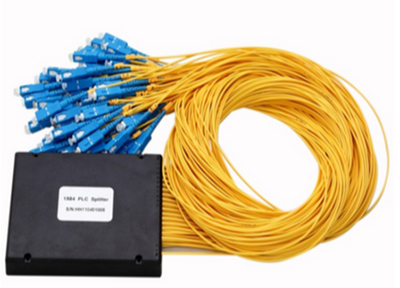 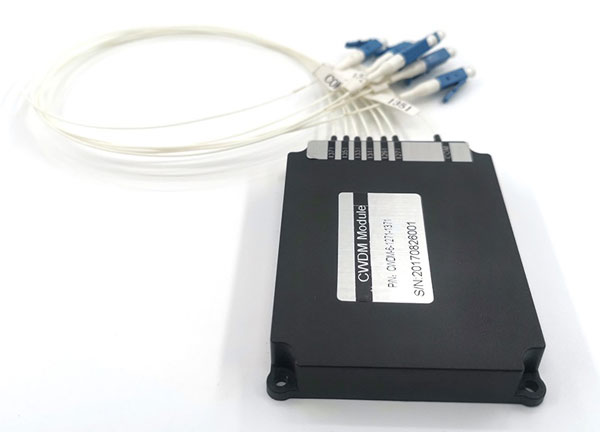 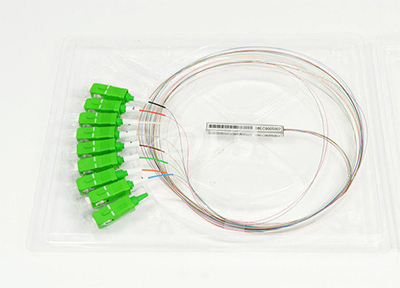 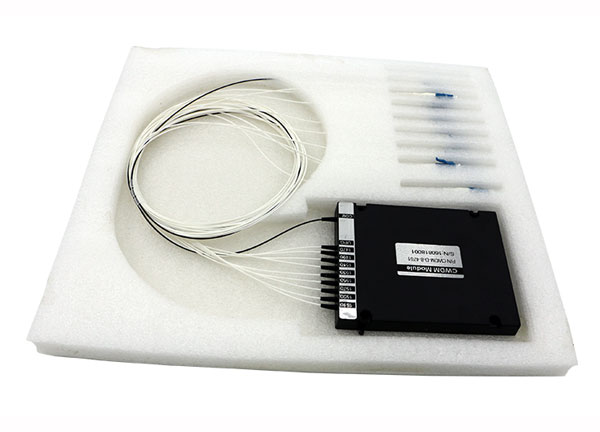 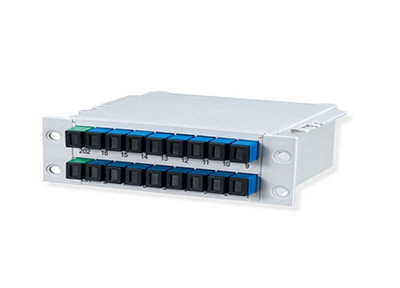 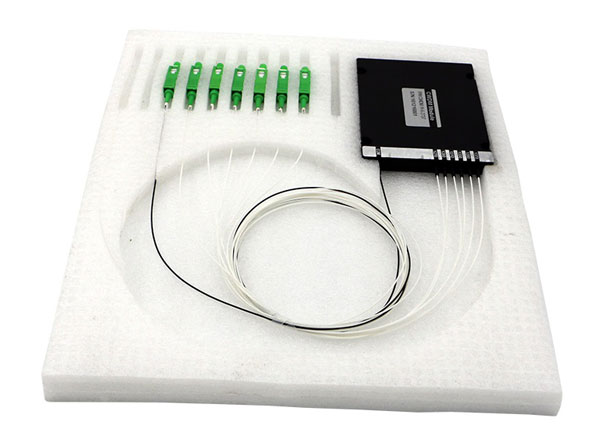 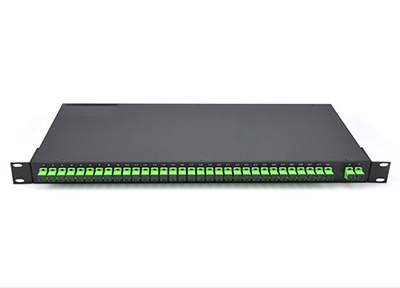 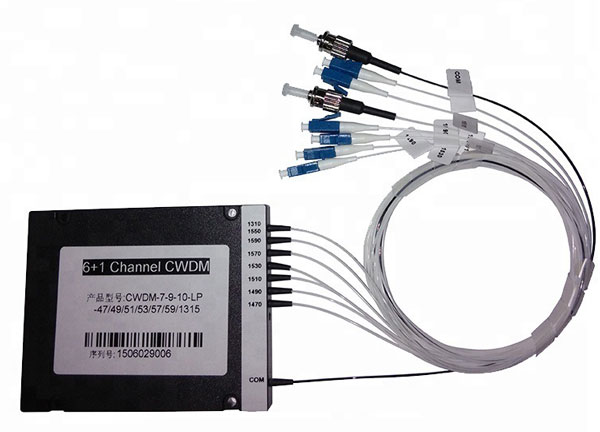 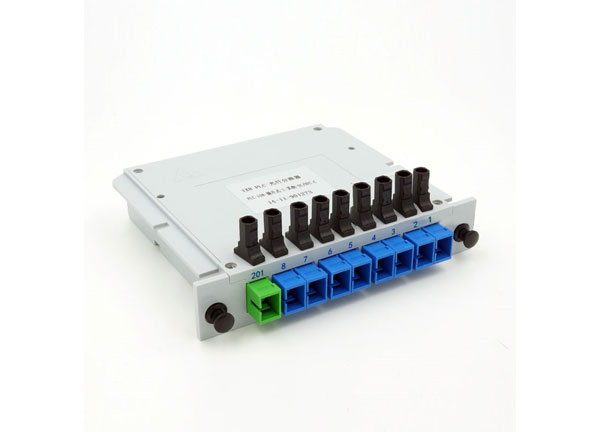 In recent years, the new technological revolution represented by the Internet is profoundly changing traditional telecommunication concepts and architectures. With the gradual opening up of access network markets in various countries, the relaxation of telecommunication regulatory policies, the intensification and expansion of competition, the rapid emergence of new business needs, the development of wired technology (including fiber optic technology) and wireless technology, Optical Access networks are beginning to become the focus of attention. Driven by the huge market potential, various access network technologies have been produced. Optical fiber communication has the advantages of large communication capacity, high quality, stable performance, anti-electromagnetic interference, and strong confidentiality. In trunk communication, optical fiber plays an important role. In the access network, optical access will also become the focus of development. Optical access network is a long-term solution for developing broadband access.
Optical access network (OAN) refers to the use of optical fiber as the main transmission medium to realize the information transmission function of the access network. It is connected to the service node through the optical line terminal (OLT) and connected to the user through the optical network unit (ONU). The optical access network includes remote equipment-optical network unit and central office equipment-optical line terminal, which are connected through transmission equipment. The main components of the system are the OLT and the remote ONU. They complete the conversion of related signaling protocols from the service node interface (SNI) to the user network interface (UNI) in the entire access network. The access device itself also has networking capabilities and can form various forms of network topology. At the same time, the access device also has local maintenance and remote centralized monitoring functions. It forms a maintenance management network through transparent optical transmission and is integrated into the network management center through the corresponding network management protocol.

With the rapid development of optical transport networks and the explosive growth of data services, traditional PDH and SDH bandwidths are no longer enough. At present, the commercial DWDM system capacity has reached 320 Gb / s and 1.6Tb / s. Laboratories are working on the trails for a larger capacity DWDM system.

All-optical networks, network convergence, and MSTP: optical cross-connects and wavelength routers have come out. With the combination of data and light, the network in the near future may be to directly connect IP / ATM switches to the optical transmission network. The transition to optical networking is the core of the broadband revolution. 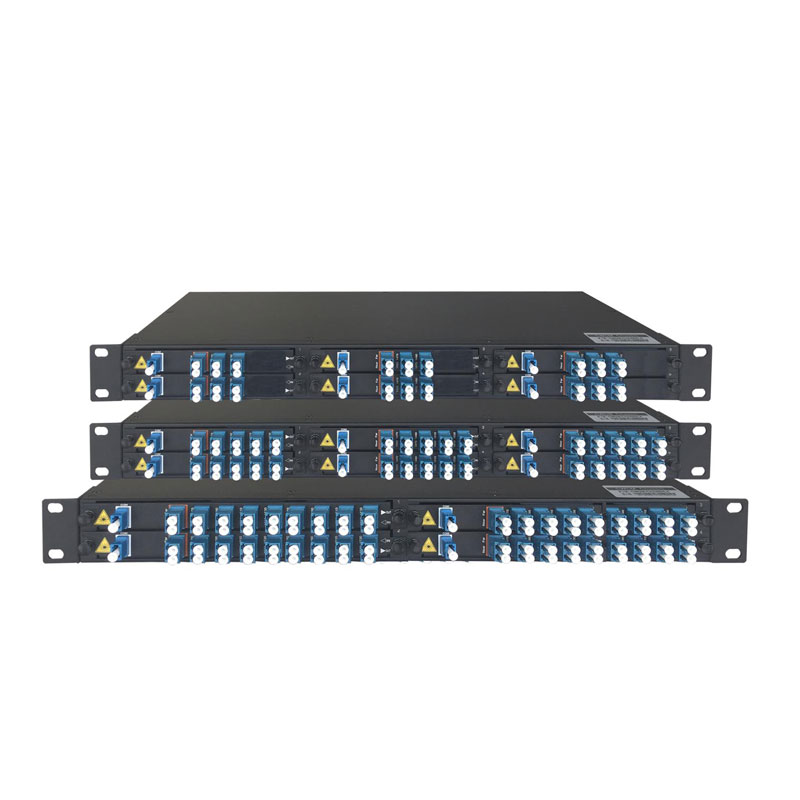 WDM technology has greatly increased the transmission capacity of optical fibers, which has brought pressure on the electrical switching nodes and a driving force for change. In order to improve the throughput of the switching node, the photonic technology must be introduced in the switching aspect, which has caused the research of WDM all-optical communication. In order to reduce the pressure on the electrical node, the WDM all-optical communication network adds an optical layer to an existing transmission network, and performs add / drop multiplexing (OADM) and cross-connection (OXC) on the light. Because WDM all-optical networks can provide flexible wavelength routing capabilities, they are also called Wavelength Routing Networks. The International Telecommunication Union Organization Standards Department (ITU-T) calls this the Optical Transport Network (OTN).

Wavelength Division Multiplexing (WDM) makes full use of the huge bandwidth resources of the low-loss of a single-mode fiber and divides the low-loss of the fiber into several channels. The light wave is used as a signal carrier, and a plurality of optical carrier signals of different wavelengths are combined together at a transmitting end via a multiplexer, and coupled to the same optical fiber of an optical line for transmission. At the receiving termination, the optical carriers of various wavelengths are separated by a demultiplexer, and then further processed by the optical receiver to restore the original signal. This technology of transmitting two or more optical signals of different wavelengths in the same fiber at the same time is called wavelength division multiplexing(WDM).

OTU: complete the wavelength conversion function of non-standard wavelength signal light to G.694.1 (2) standard wavelength signal light
OM / OD: Complete the multiplexing / demultiplexing of G.694.1 (2) fixed-wavelength signal light
OA:
BA (Power Amplifier): By increasing the optical signal power after multiplexing, the output optical power of each wavelength is increased.
PA (Preamplifier): By increasing the optical power of the input multiplexed signal, the receiving sensitivity of each wavelength is improved.
LA (Line Amplifier): Complete pure optical relay amplification processing of multiplexed signals.
OSC: 1510nm and 1625nm are usually used to transmit monitoring data for the entire network. (ESC technology later appeared, using OTU optical signals to directly carry monitoring information. In the ESC mode, OSC is not required, but the OTU is required to support the ESC function.)
We are so glad to support you and to establish a business cooperation with you. Please contact us at Email  sales@unitekfiber.com if you have any inquiry or need any fiber optical cable stock.

Contact UnitekFiber
Recent Post
The Global Ribbon Fiber Cable Market is Expected to Exceed $4.37 Billion by 2025
Technology market research firm, The Insight Partners, has released a research report on the ribbon fiber cable market, saying that the global ribbon fiber cable market is expected to reach $4.37 bill...
Read More
What Types of Method Polarity Does a MTP/MPO Fiber Cable Have?
There are 3 types of polarity for MTP/MPO fiber cables:Type A/ Method A: Straight,Type B/ Method B: ReversedType C/ Method C: Pars FlippedType A/ Method A MPO-MPO fiber cables is straight-through. One...
Read More
What is OFNR and OFNP Fiber Optic Cables?
OFNR (Fiber Optics, Insulation, Riser) is used in riser applications. These are spaces in a building that pass through pathways between floors, in a vertical cabling. They are carefully designed to pr...
Read More