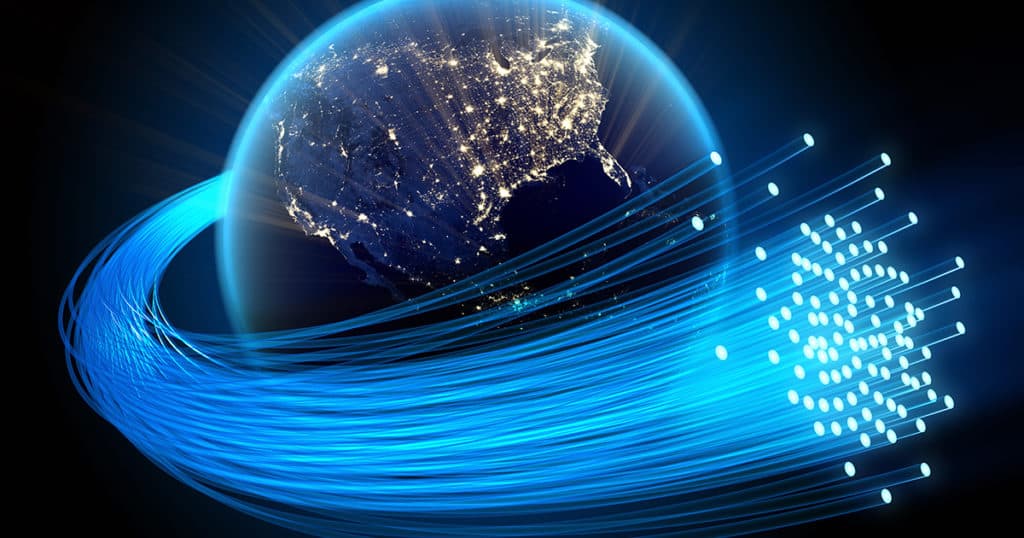 Since the official launch of 5G, new optical fibers such as TXF, SMF-28 Ultra and SMF-28 Ultra200 from world-renowned optical fiber suppliers - Corning, have been widely used in the core network and access network of 5G networks. These fibers is compliant with ITU-T G652D and ITU-T G657A1 standards. In order to help you better understand the difference between various types of optical fibers, this article will introduce you about the standards of common ITU-T optical fiber in detail.

ITU-T G652 is the first single-mode fiber standard formulated by ITU-T, four revisions of G652A, G652B, G652C and G652D have been released before and after. Among them, G652A and G652B fiber have poor performance in modern WDM applications, so they are rarely used now, while G652C and G652D fiber can eliminate the water absorption peak (ZWP-zero water peak) near the wavelength of 1383nm, so they can be used in the wavelength region between 1310nm and 1550nm, and supports Coarse Wavelength Division Multiplexing (CWDM) transmission application. G652D fiber is currently the most advanced technology and is often chosen as the first choice of fiber for deploying single-mode fiber due to its superior bending resistance.

ITU-T G655 defines the use of non-zero dispersion-shifted single-mode fibers in the 1550nm and 1625nm wavelength regions, and it includes five fiber types: G655A, G655B, G655C, G655D, and G655E. This fiber was originally mainly used for wavelengths from 1530nm to 1565nm, and was later defined by ITU-T G655 for wavelengths used from 1460nm to 1625nm. G655 fiber was commonly used in WDM applications and long-haul lines backbone applications before 2005, but it was later discontinued and replaced by G652D fiber.

ITU-T G657 is the latest version of the single-mode fiber standards that defines the properties of bend-insensitive single-mode fibers. G657 optical fiber is mainly used in broadband optical fiber access network of telecommunication bureaus and fiber-to-the-home in apartment buildings and single-family houses. G657 includes two fiber types: G657A and G657B. G657A fiber complies with the current G652D standards, but its macrobending performance is approximately ten times that of G652D fiber. G657B fiber does not conform to any of the previous ITU-T standards, but it is a true bend-insensitive fiber, and its performance is hundreds of times better than traditional single mode fiber and dozens of times better than G657A fiber. G657A fiber and G657B fiber can be further divided into G657A1,G657A2, G657B2 and G657B3 fiber according to the different macrobending performance. Among them,the macrobending performance of G657B fiber is better than that of G657A fiber.

Both G657A fiber and G657B fiber are bend-insensitive fibers designed for FTTH systems. G657A fibers are backward compatible with G652D fibers, helping to save installation and deployment costs by seamlessly connecting with installed G652D fibers. G657B fiber requires a complete set of installation solutions, so the wiring will limited and the cost will be increased accordingly. The advantage of G657B fiber is its excellent bend insensitivity, which is suitable for network deployment in multi-tenant buildings. Installers may face harsh environments with very small bend diameters, and using G657B fiber can reduce unnecessary hassle.

Both G652D and G655 fiber can be used in WDM system, but due to their different fiber characteristics, there will be slight differences in application. G652D fiber is a low water peak fiber with the advantage of improving attenuation performance, mainly used in CWDM systems. The advantage of G655 fiber is low dispersion, which is mainly used in CWDM systems in the wavelength range of 1550nm~1625nm. 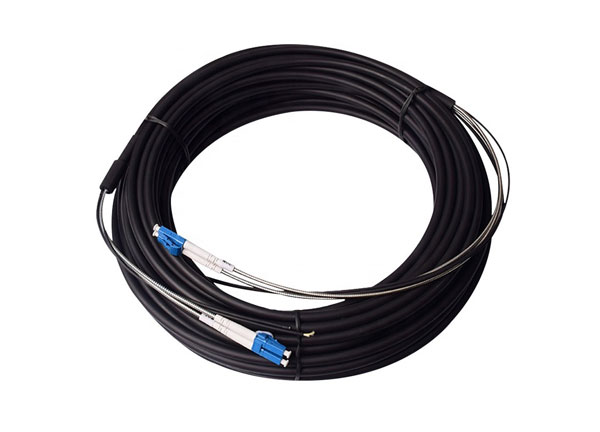 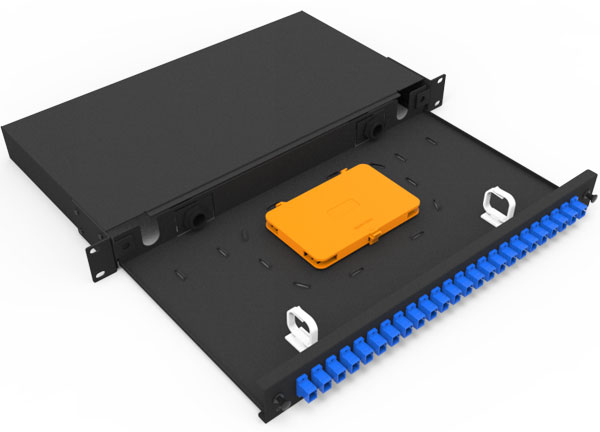 What are the Differences of PC, APC, UPC Interface Fiber Patchcords
In order to make the end faces of the two optical fibers better connect, the ferrule end face of the fiber jumper is usually ground into different structures. Common grinding methods are: PC, APC, UPC...
Read More
What is ADSS Optical Cable Used For?
ADSS optical cable overview In the power system, there are two main types of optical fiber cables commonly used on high-voltage overhead transmission lines. One is optical fiber composite phase (earth...
Read More
The Detailed Classification of Fiber Media Converter
With the diversified development of optical fiber media converter, the classification methods are also different, but there is a certain correlation between the various classification methods.Classifi...
Read More
Resources
Fiber Optic
Solutions