What Is A Low-Speed Optical Transceiver Module 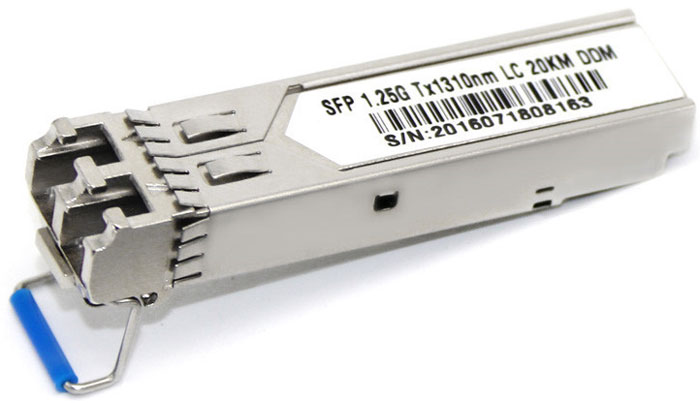 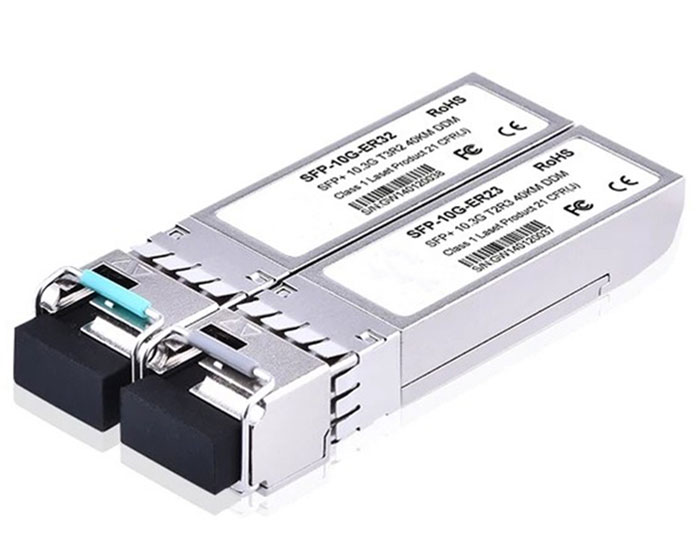 If you neen more information or support on fiber optical products, please don't hesitate to contact us sales@unitekfiber.com, we will try our best to support you. 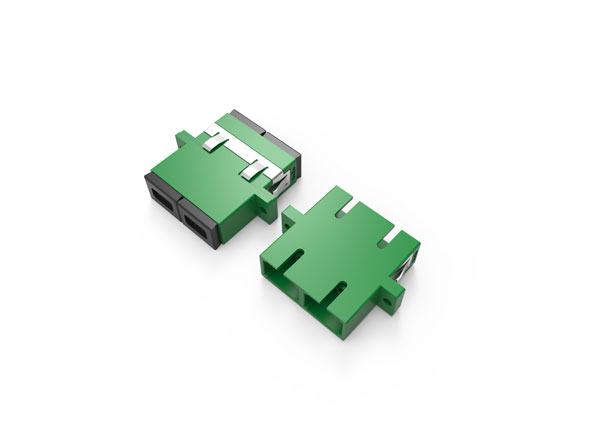 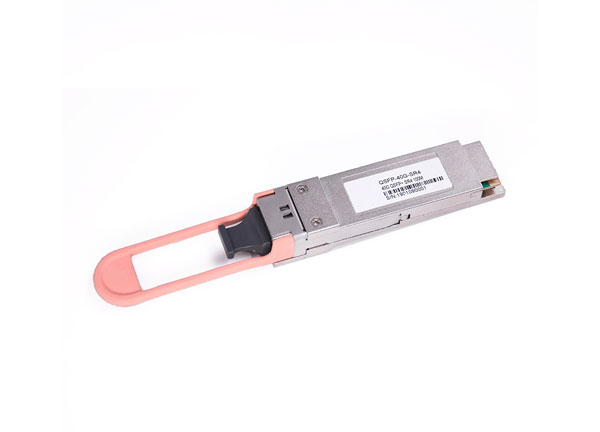 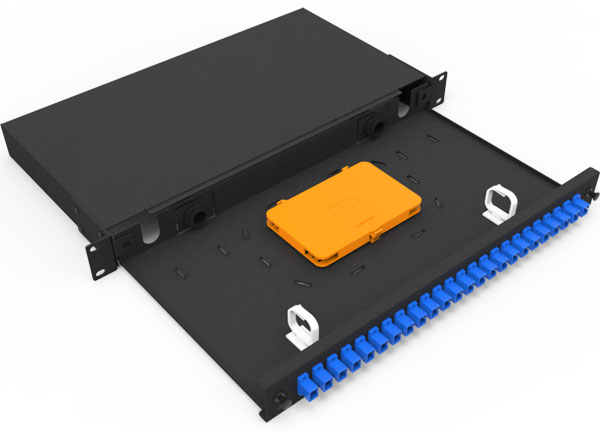 What Is The Armored Fiber Optic Jumper And Its Characteristics
What is the armored fiber optic jumper and its characteristics?Armored fiber optic jumper refers to a layer of micro-caliber stainless steel sheath tube added to the fiber, and then the bare fiber is ...
Read More
The Basic Structure and Working Principle of WDM System
With the advent of the information age of human society, the demand for communication is accelerating. The rapid development of various new services (especially high-speed data and video services) pla...
Read More
Why Air-blowing Micro Fiber Cables Are So Popular?
With the acceleration of the FTTH construction process, the fiber optic cable infrastructure is becoming increasingly sophisticated. However, the rapid growth of traffic and the accelerated pace of 5G...
Read More
Resources
Fiber Optic
Solutions