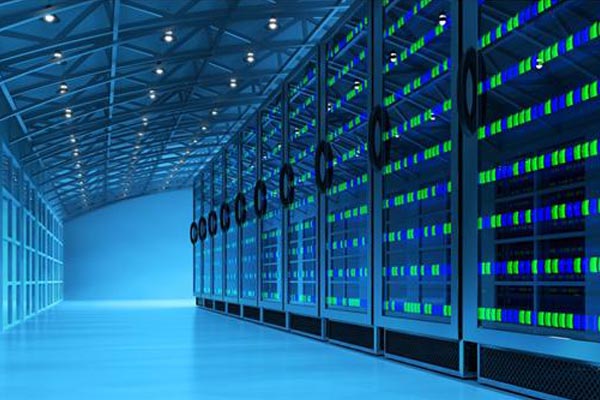 On the one hand, the data center has a strong demand for high-speed transceivers, and on the other hand, the optical transceiver module failure rate remains high. Compared with 1G, 10G, 40G, 100G, 200G or even 400G, the failure rate is much higher intuitively. Of course, the process complexity of these high-speed optical transceivers is much higher than that of low-speed optical transceivers. For example, a 40G optical transceiver is essentially bonded by 4x10G channels and working at the same time, which is equivalent to 4x10G working, as long as there is a problem with one path , The entire 40G can no longer be used, the failure rate is of course higher than that of 10G. And the optical transcenver module has to realize the coordination of 4 optical paths, and the error probability is naturally higher. This is especially true for 100G. Some are bound through 10x10G channels, and some use new optical technologies. These will increase the possibility of errors. Not to mention the higher speed, the technology maturity is not high. Like 400G optical transceiver technology introduced to the market in 2019, there is bound to be a small upsurge in failure rate. Fortunately, there will not be a lot of usage at the beginning. With the continuous improvement of technology, we believe it will gradually stabilize like a vulgar module.

The faults of the optical transceiver are mostly manifested in phenomena such as the port cannot be UP, the optical transceiver cannot be recognized, and the port CRC error packet. These faults are related to the device, the optical transceiver module itself, and the link quality. Especially for the wrong report and the failure to UP in particular, it is difficult to judge the location of the fault from the software technology. Some are still adaptation problems. There is no problem on both the two parties, but they have not been debugged and adapted to each other, which makes it impossible to work together. There are many such cases, so many network devices will give a list of adapted optical modules, and require customers to use their own adapted optical modules to ensure stable availability.If you encounter a failure, the best method is still to rotate the test, change the link fiber, change the module, and change the port. Through this series of tests, confirm whether it is an optical transceiver module problem or a link or device port problem. Fortunately, this type of failure phenomenon is generally more certain, and it is difficult to deal with that type of failure phenomenon that is not fixed. For example, if there is a CRC error packet on the port, pull out the optical transceiver module directly and replace it with a new one. The failure phenomenon disappears, and then the original optical module is replaced. The failure does not recur. It is difficult to judge whether it is the optical module problem. This situation is often encountered in actual use, which makes it difficult to judge.

How to reduce the failure rate of opticaltransceivermodules?

First, grasp the source, optical transceiver modules with higher bandwidth should not be rushed to the market, full experiments are required. Moreover, high-speed transceiver need to be implemented with corresponding equipment, and these technologies also need to be

UnitekFiber specializes in the production and sales of optical transceiver modules, fiber switch, fiber optical panels, Fiber Cable Assembling for high-density data center etc.If you need more information or support on fiber optical products, please don’t hesitate to contact us sales@unitekfiber.com, we will try our best to support you. 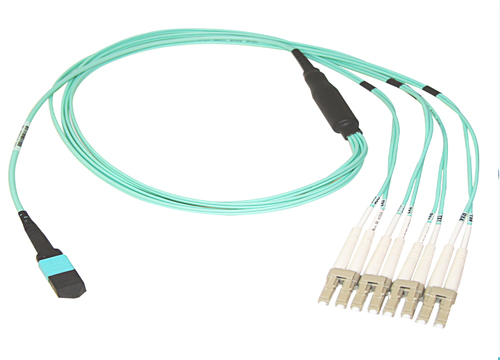