How Does the Fiber Transmit Signals

No one doesn't know the Internet right now, but if you ask what it is exactly further, few people will answer it well. It is known that it can do a lot of things online, and a lot of super-big companies appeared based on the Internet. This is our impression of the Internet. Is the Internet really like a cell phone signal which we can’t see it or touch it? 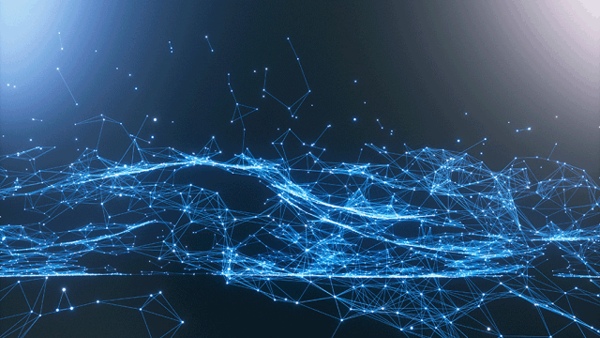 In fact, in addition to the base stations we know, there are also optical cables that are transmitted over long distances. The submarine cables connected between the continents currently have more than 380 submarine cables around the world, responsible for 95% of data transmission between continents. Looking at a foreign football game, TV programs, calling overseas phones, and using the network are all transmitted through submarine cables. 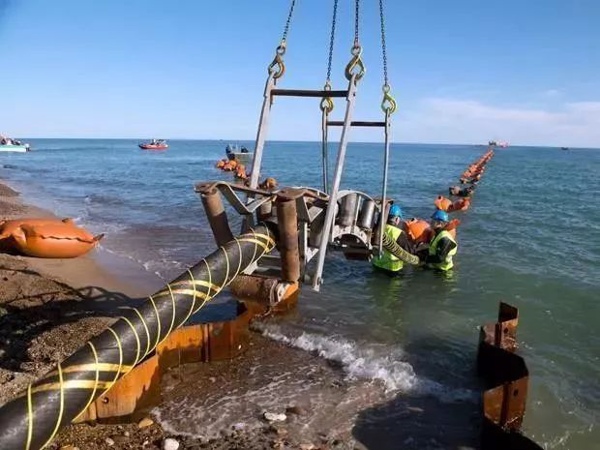 The optical cable is a communication cable composed of two or more glass, plastic optical fiber core and wrapping layer. The internal signal transmission of the optical fiber generally uses laser, which has the characteristics of higher speed, larger capacity, and long-distance transmission.

Fiber development history
There was no internet or fiber optic cable in ancient times, and people used flying pigeons to quickly transmit information. With the rapid development of science and technology, human beings have entered the information age. As the number of information increases, it is necessary to find a new transmission method. After years of research, the transmission speed is faster and the transmission volume is larger, and the loss is higher. Fiber optic communication was born, and humans have entered the era of light.

In 1870, British physicists discovered the principle of total reflection of light, which laid the foundation for future fiber transmission signals.
In 1880, the invention of the "optical phone" is to use the beam to transmit sound waves.
In 1970 Corning developed a quartz glass fiber with less attenuation.
In 1980, the first fiber optic cable began commercial use.
In 1988, the transatlantic submarine cable connecting Yingmei and the United States was successfully laid.
In 1978, China developed its own communication fiber
In 2005, the ultra-large capacity optical fiber communication was opened in Shanghai to Hangzhou. 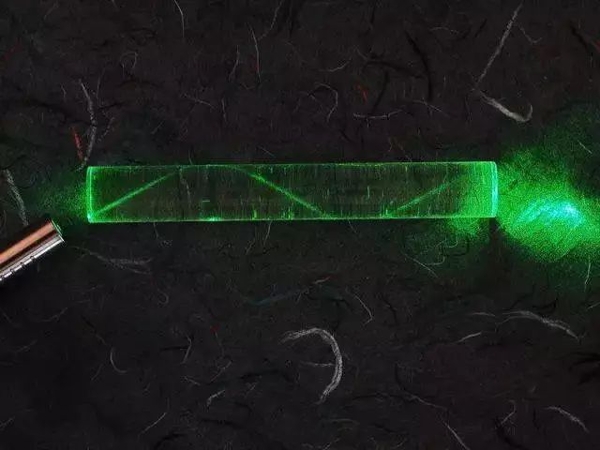 The optical fiber made of glass fiber inside the fiber can transmit optical signals to thousands of kilometers, and combine hundreds of thousands of optical fibers to form a cable with the same cable, which improves the strength of the optical fiber. and greatly increased the communication capacity. 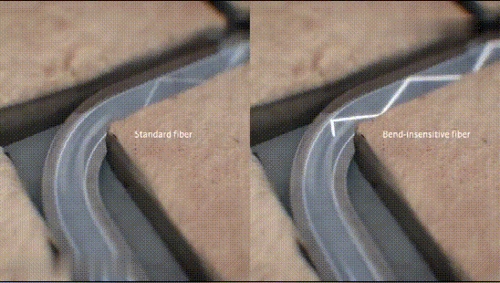