In the network hardware, there is another kind of network transmission media that can not be ignored. We usually call it the network line. At present, the common network cables are thin twisted pair, fiber optic cable, coaxial cable and thick coaxial cable.

Fiber optic cable is a new generation of transmission media.

Compared with copper media, the security, reliability and network performance of fiber cable have been greatly improved. In addition, the bandwidth of optical fiber transmission is much larger than that of copper cable, and the maximum connection distance supported by optical fiber transmission is more than two kilometers, which is the inevitable choice to build a large-scale network. Fiber optic cable has many advantages, such as good anti-electromagnetic interference, strong confidentiality, fast speed and large transmission capacity, so its price is more expensive, and it is seldom used in home occasions.

At present, there are two kinds of fibers--single-mode fibers and multi-mode fibers (so-called "mode" refers to a beam of light entering the fibers at a certain angle). Multi-mode optical fibers are generally used for network connections in the same office building or relatively close areas. Single-mode optical fibers transfer data with higher quality and longer transmission distance, which are usually used to connect office buildings or geographically dispersed networks. If the optical fiber cable is used as the transmission medium of the network, the optical transceiver and other devices need to be added, so the cost is higher, and it is seldom used in general applications.

Twisted pair cable is a flexible communication cable, which contains pairs of insulated copper wires. It is characterized by low price, so it is widely used, such as our common telephone lines. According to the different maximum transmission rates, twisted pairs can be divided into three categories, five categories and super five categories. Three types of twisted pairs have a speed of 10 mb/s, five types can reach 100 mb/s, and the super-five types can reach 155 mb/s, which can meet the needs of multimedia data transmission in the future. Therefore, five or even super-five types of twisted pairs are recommended.

In addition, the popular terms of 10m and 100m unshielded twisted pairs are called 10Base-T and 100base-t, which are often seen on the market. RJ45 crystal head is also used to make the connection between twisted pair and network card RJ45 interface. Its quality is directly related to the stability of the whole network, which can not be ignored.
Coaxial cable is a kind of transmission medium which is familiar to many friends. It is a layer of insulated wire wrapped around the central copper conductor cable. Its greatest feature is good anti-interference ability, stable transmission data, and cheap, so it was once widely used, such as closed-circuit television lines. However, coaxial cables have been widely used in the past, mainly because the bus network structure composed of coaxial cables has low cost, but the damage of a single cable may lead to the paralysis of the whole network and difficult maintenance, which is its biggest drawback. 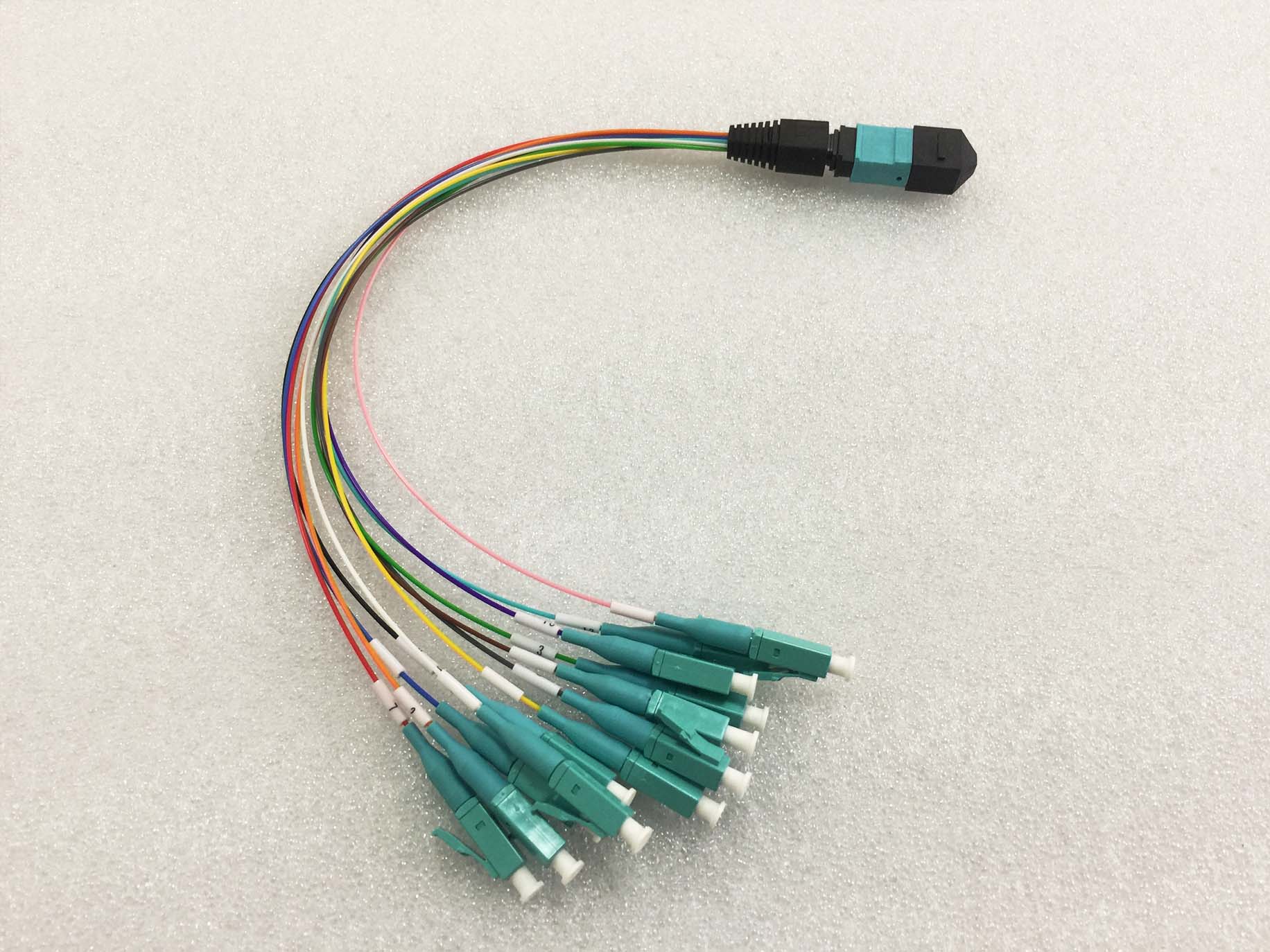 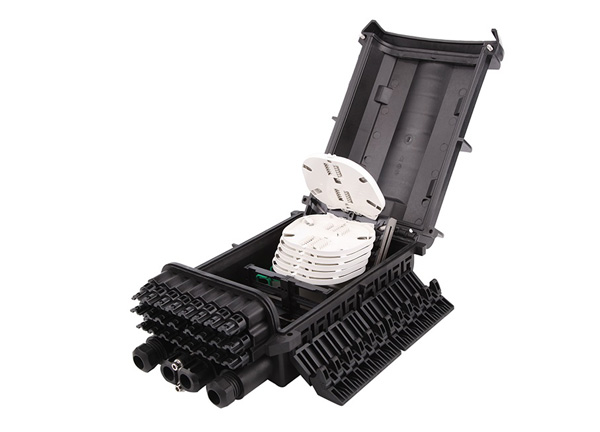 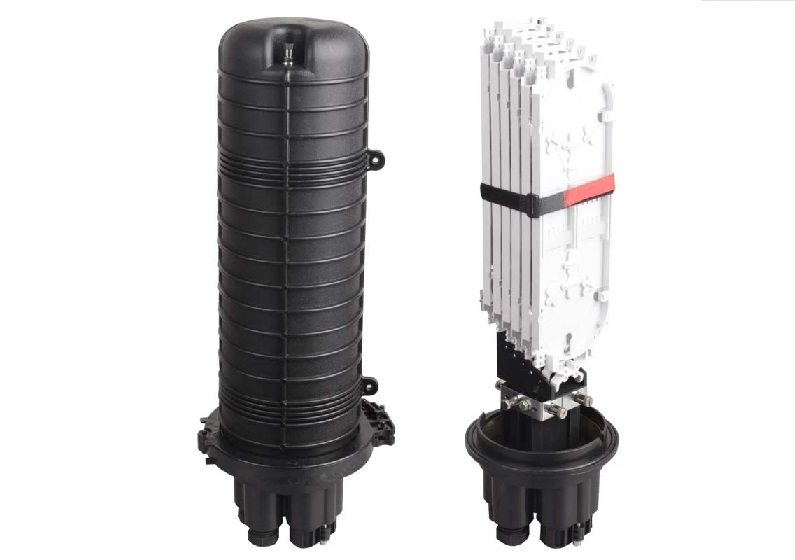 Network Upgrade Path From 10G To 25G-100G Compare With The Path From 10G to 25G-100G
Driven by private cloud, public cloud data centers, and service providers’demand for high broadband, 25G and 100G penetration rates are getting higher and higher, and 200G/400G optical devices have a...
Read More
Universal Fiber for Single Mode and Multi-mode
Low-cost light sources make multimode fiber the most cost-effective solution for short-distance transmission. However, due to the short material (850nm) high material dispersion, the increase in fiber...
Read More
The Number of Dutch Fiber Broadband Users Exceeded 1.5 million, Accounting for 19.8% of the Mass Market
According to the latest research from Telecompaper, one-fifth of Dutch households use fiber-optic broadband connections-----after growing more than 160 thousand connections throughout the year, the nu...
Read More
News
Fiber Optic
Solutions