It is the second physical network of the power system. It is an important part of the power grid. It is the foundation of power grid dispatch, operation, and management information. It is an important means to ensure the safe, stable and economic operation of the power grid; I think it can be used as a metaphor. Our power grid is the human body’s arteries (UHV) and capillaries (urban distribution network), which deliver blood (that is, electric energy) to various tissues of the human body. The communication network plays a role in transmitting, controlling, and regulating signals to the human body, just like our neural network. Electric power communication has been developing along with the power grid, from the initial analog circuit switching to the current SDH, WDM, and OTN. The transmission rate is getting higher and higher, and the capacity is getting bigger and bigger.

The communication network is divided into a backbone communication network and a terminal access network. According to the function, it is divided into transmission network, business network and support network. We can also make an analogy like this: the transmission network is a highway, an information highway, and the bandwidth can also be understood as a very wide road with 8 lanes in both directions. Business network-refers to the specific types of vehicles that run on the road, which can be trucks, tank trucks, cars, and even electrified work vehicles. Support network-is to play a role of control and supervision, just like our traffic police, road administration, there are a series of traffic rules, there are signal lights, coordinated, and the flow of traffic must be cleared when blocked.

At present, optical fiber composite overhead ground wire (OPGW) and all-dielectric self-supporting optical cable (ADSS) are mainly used in power communication. According to the erection method, it can be divided into several methods such as pipeline, overhead, and direct buried. OPGW is an O cable, a new structure ground wire used in high-voltage power transmission systems, which has the dual functions of an ordinary overhead ground wire and a communication optical cable. ADSS is a non-metallic optical cable that is composed of dielectric materials and contains necessary supporting systems. It can be directly suspended on power poles, but it is susceptible to electrical corrosion. 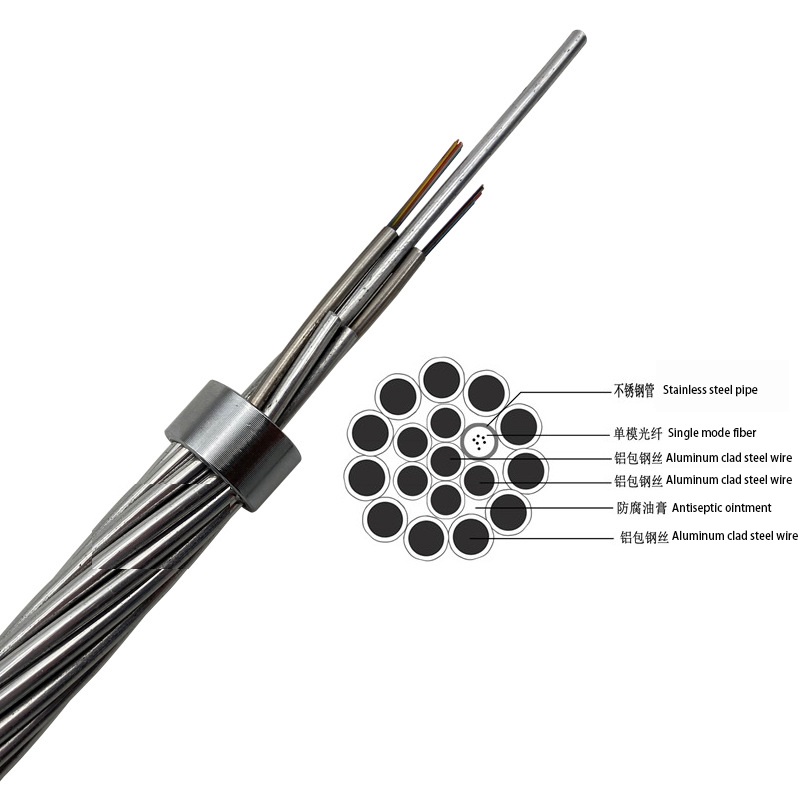 OTN technology is based on WDM (Wavelength Division Multiplexing) technology, integrating the advantages of SDH technology, large crossover, and ultra-bandwidth. Currently, it has been applied in the network province company scale, and the bandwidth has reached more than 40G.

Power line carrier communication is a wired communication method in which power lines are used as information transmission media for data transmission. It is a unique communication technology for power systems. It covers a large area and is easy to install, but it also has shortcomings such as strong attenuation, strong noise, time-varying characteristics, unknown topology, and high electromagnetic compatibility requirements.

Microwave communication is what we are talking about. It is mainly used as a backup channel in power communication. The communication capacity is large, the construction speed is fast, and it is easy to cross complex terrain. The topology is not affected by a line change. It is susceptible to atmospheric and terrain factors, especially in the case of high-bandwidth transmission.

The wireless private network is based on the dedicated frequency band allocated to the power system by the State Radio Management Committee. Mainly used for collection of electricity consumption information and power distribution automation.

Administrative Telephone Switching Network: Currently, circuit switching is mainly used, and some companies have deployed softswitches, which will evolve to IP multimedia subsystems in the future.

Dispatching Telephone Switching Network: The special telephone switching network for power grid production and dispatching is the basis of power grid dispatching automation and management modernization. From the headquarters to the substation, there is the last part of these five levels, the support network: it is used to ensure the normal operation of the business network, enhance network functions, and improve network service quality. Corresponding monitoring and control signals are transmitted in the support network. The company's support network mainly includes synchronization network and network management network. 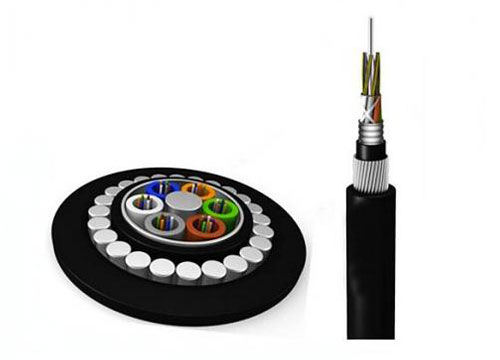 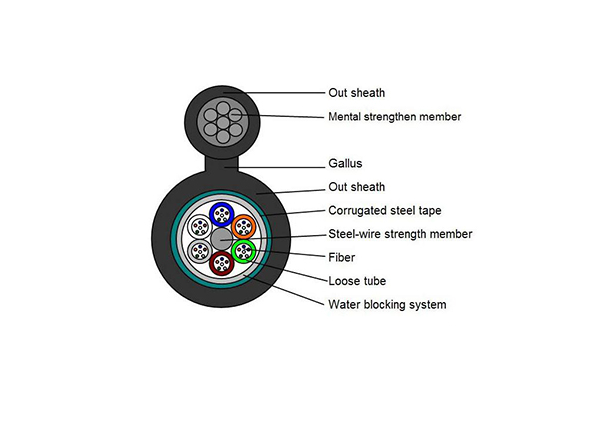 What is Fiber Cable? How to Classify the Types of Fiber Cables?
Fiber cable is a kind of communication line in which a certain number of fibers are assembled according to a certain way. Some of them are wrapped with sheaths or outer sheaths, which are used to prot...
Read More
The DCI Optical Transmission Equipment Market Surged 13% In The First Quarter
According to a recently report released by Dell'OroGroup, the sales of optical transmission equipment used for data center interconnection (DCI) increased by 13% year-on-year in the first quarter of 2...
Read More
What Conditions Need to be Met for Laying of Directly Buried Optical Cables
GYTA53 Fiber Optical CableToday, Shenzhen UnitekFiber came to tell you three common laying methods of outdoor optical cables1. The conditions for laying direct buried fiber optical cablesThe direct bu...
Read More
News
Fiber Optic
Solutions