The power cable is usually a rope-like cable formed by twisting several or several groups of conductors [at least two of each group]. Each group of conductors is insulated from each other and is often twisted around. The whole cable is covered with a highly insulated cover.The Electric cables refer to materials used for power, communication and related transmission purposes. There is no strict boundary between electric "wire" and electric "cable" Generally speaking, The cables with a small number of cores, small product diameters, and simple structures are called wires, those without insulation are called bare wires, and others are called cables.

It is mainly composed of optical fiber (glass fiber which is as thin as hair), plastic protective tube and plastic sheath. There is no metal such as gold, silver, copper and aluminum in the optical cable, so it is generally of no recycling value. Optical cable is a kind of communication line and a certain number of optical fibers constitute the cable core in a certain way, which is covered with a sheath and sometimes with an outer sheath in order to realize optical signal transmission.

UnitekFiber is producing fiber optical cables for indoor and outdoor applications. When you need any support, please contact us sales@unitekfiber.com at any time. 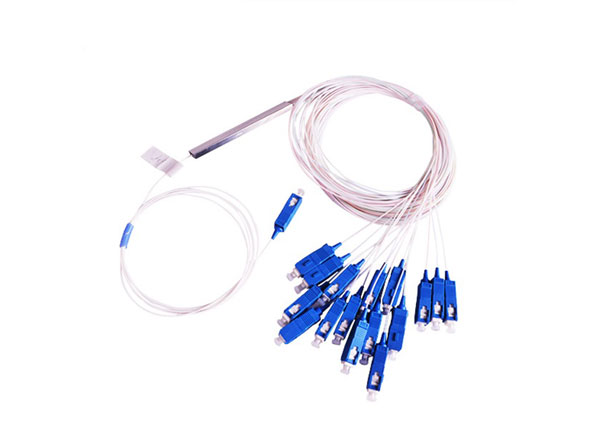 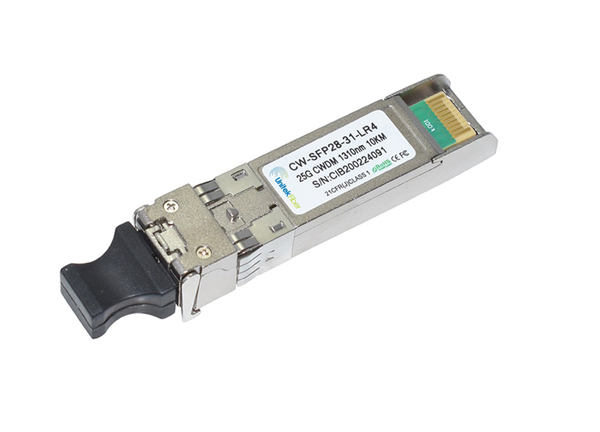 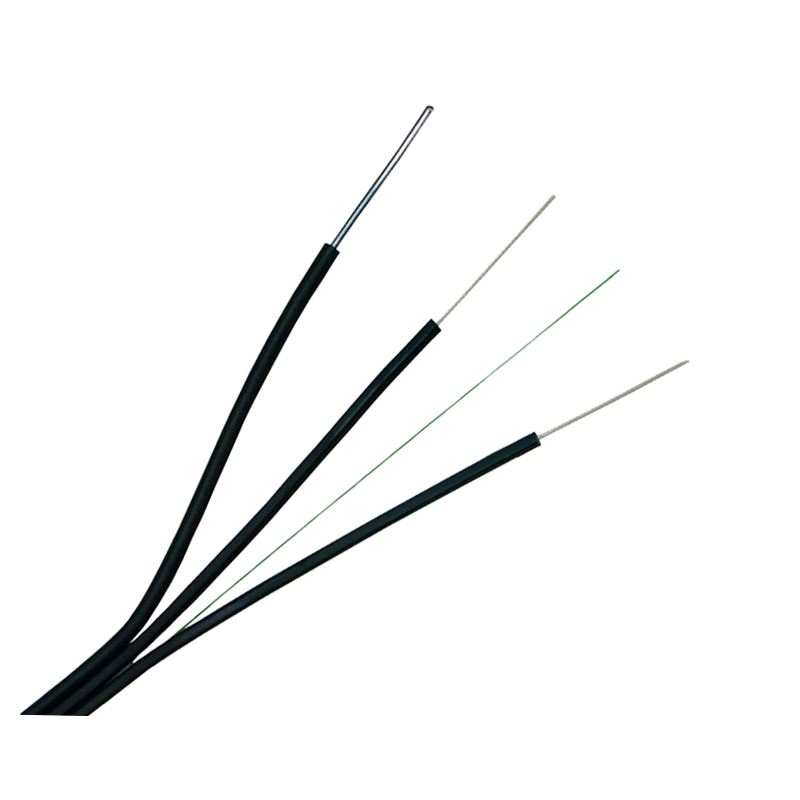 What Requirements Should Be Strictly Enforced when Laying Optical Cables?
According to the physical and electrical properties of optical cables, the laying of optical cables must meet certain requirements. In addition, the laying of optical cables in different environments ...
Read More
What is Fiber Cable? How to Classify the Types of Fiber Cables?
Fiber cable is a kind of communication line in which a certain number of fibers are assembled according to a certain way. Some of them are wrapped with sheaths or outer sheaths, which are used to prot...
Read More
Development of OPGW and ADSS Power Communication Optical Cable
It is the second physical network of the power system. It is an important part of the power grid. It is the foundation of power grid dispatch, operation, and management information. It is an important...
Read More
News
Fiber Optic
Solutions