What are 400G Optical Transceiver? 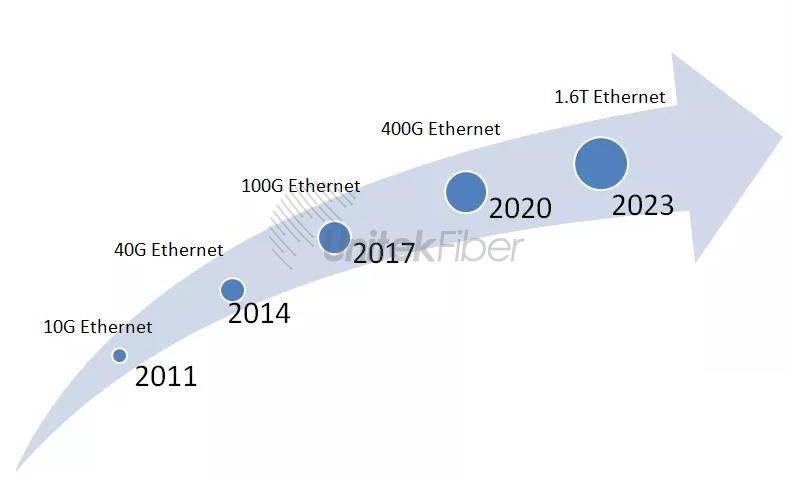 Early 400G optical transceivers used 16-channel 25Gbps NRZ implementations (such as 400G-SR16), and used CDFP or CFP8 packages. The advantage is that it can borrow the mature 25G NRZ technology on 100G optical transceivers, but the disadvantage is that 16 signals are required for parallel transmission, and the power consumption and volume are relatively large, which is not suitable for data center applications.

In the current 400G optical transceiver, 8 channels of 53Gbps PAM4 (400G-SR8, FR8, LR8) or 4 channels of 106Gbps PAM4 (400G-DR4, FR4, LR4) are mainly used on the optical port side to achieve 400G signal transmission, and used on the electrical port side 8 channels of 53Gbps PAM4 electrical signals, using OSFP or QSFP-DD packaging. Both OSFP and QSFP-DD packages can provide 8 electrical signal interfaces. In comparison, the QSFP-DD package size is smaller (similar to the QSFP28 package of the traditional 100G optical transceiver), which is more suitable for data center applications; the OSFP package size is slightly larger, because it can provide more power consumption, so it is more suitable for telecommunications application. 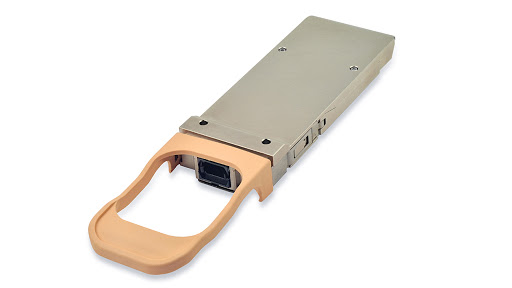 CFP8 is an expansion of CFP4, the number of channels is increased to 8 channels, and the size is correspondingly increased to 40*102*9.5 mm^3. Using 16x25G parallel signals to quickly complete the market and application of 400G products. However, the cost is relatively high, and 16x25G lasers are needed, or a PLC splitter is used to reduce the number of lasers, but the LOSS of the splitter is too high, which directly causes the laser's emission power to be relatively large, and the cost will also be high. The power consumption is also high, the panel interface density is too low, and the size is large.

The full English name of OSFP is Octal Small Formfactor Pluggable, Octal refers to 8, which means that 56G electrical signals, 8*56GbE are used directly, but 56GbE signals are formed by 25G DML lasers under PAM4 modulation . This standard is a new interface standard and is not compatible with the existing photoelectric interface. OSFP comes with a heat sink, its size is 100.4*22.58*13 mm^3, which is much smaller than CFP8, and its power consumption is relatively low. The maximum is only 15W, but it is slightly larger than QSFP-DD, which requires a larger area PCB board.

Q in QSFP-DD refers to "Quad", which means 4 channels, each QSFP56 is 4*56Gbe, forming a 200G signal; DD refers to "Double Density", there are two QSFP56 in parallel, 2*200G generation The 400Gbe signal, the full name is Quad Small Form Factor Pluggable-Double Density, this solution is an expansion of QSFP, adding one row to the original 4-channel interface to 8 channels. It is smaller in size than OSFP and compatible with existing 40GbE QSFP and 100GbE QSFP28 interfaces. The original QSFP28 transceiver can still be used. You only need to insert another transceive to achieve a smooth upgrade. Due to the addition of 4 channels, the pins of the upper and lower sides of the electrical interface are increased by one row. 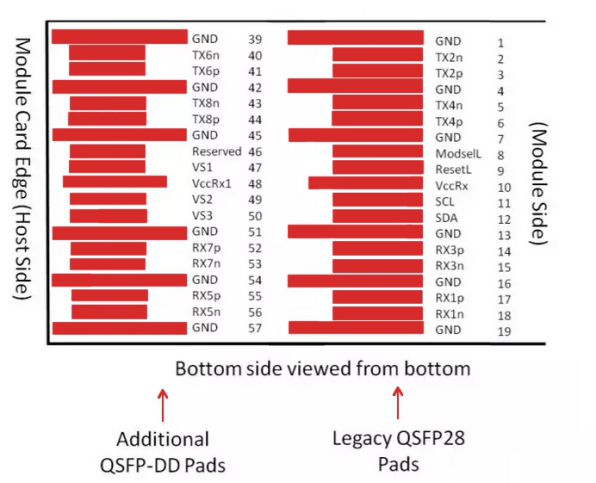 COBO is the abbreviation of "consorTIum for on board opTIcs". The reflector module is directly placed on the PCB board, no longer limited by the front panel interface density. At the same time, the heat dissipation problem can be greatly relieved by reusing the powerful heat sink between the PCB boards. This optical transceiver is small in size. Since t is not hot-swappable, once a optical transceiver fails, the entire board business needs to be stopped and the board need to be taken out, which is very inconvenient.

The optical interconnection network of the data center is facing the transition from 100G to 400G, and technologies for different application scenarios are also competing with each other. As a key hardware device for optical network interconnection in future data centers, 400G optical transceiver also faces challenges in terms of speed, power consumption, volume, and cost.

If you neen more information or support on fiber optical products, please don’t hesitate to contact us sales@unitekfiber.com, we will try our best to support you. 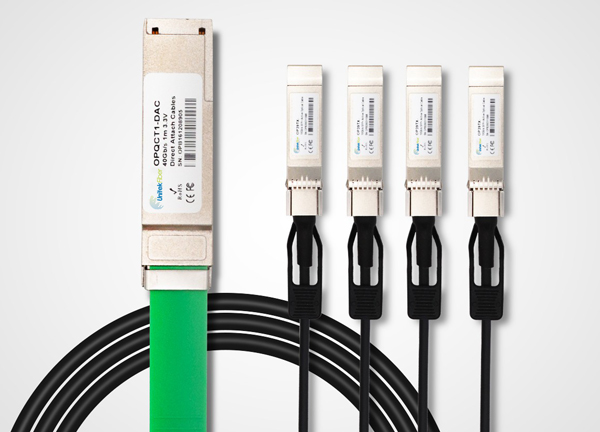 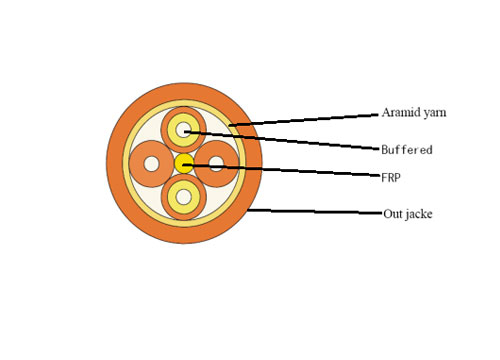 How Is Data Center Automation Deployment Implemented?
There are millions of devices in the data center and they need to be continuously expanded. The general data center operation and maintenance department have only a dozen people, and many of the work ...
Read More
How Does the Fiber Transmit Signals
No one doesn't know the Internet right now, but if you ask what it is exactly further, few people will answer it well. It is known that it can do a lot of things online, and a lot of super-big compani...
Read More
What is the Difference Between G657 and G652 Optical Fibers
Nowadays, more and more people live in apartment buildings, dormitories and other multi-dwelling units (MDU), and with the increasing demand for high-bandwidth applications such as high-definition tel...
Read More
Resources
Fiber Optic
Solutions