Sales Of Global Ethernet Fiber Media Converter Are Flat In 2019, And Will Soar In The Next 5 Years 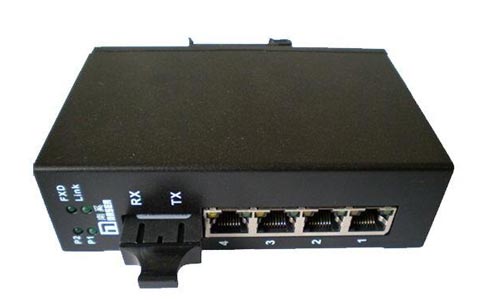 There are several high-speed Ethernet media converter currently on the market. Google has already begun to deploy 2x200GbE, and initial shipments of 4x100GbE 400G-DR4 (especially shipments to Amazon) will begin this year. 4x100GbE 400G-DR4 is mainly used for breakout applications, and the other end is equipped with a DR1 module. The sales of true 400GbE optical modules will be limited by the upper-level switching of large data centers and core routers until 2021 or ASICs reach a capacity of 51 Tbps. 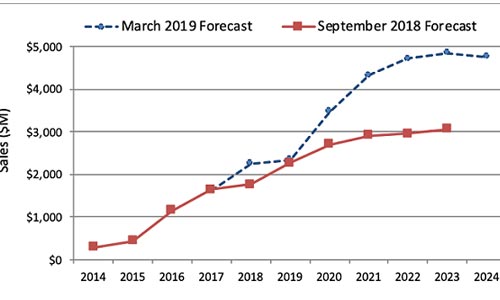 As shown in the figure above, the 100GbE growth momentum formed in the last six months of 2019 should continue into 2020 and beyond. But before that, Ethernet fiber media converter suppliers must experience a six-month downturn.

LightCounting said that the decline in prices led to an increase in customer inventory surplus, which further led to a slowdown in sales in the second half of 2018, and this situation will take some time to ease. Weak sales in the first six months and strong sales in the next six months will offset each other, thus forming a situation where overall sales in 2019 will be flat.

If you need more information or support on fiber optical products, please don’t hesitate to contact us sales@unitekfiber.com, we will try our best to support you. 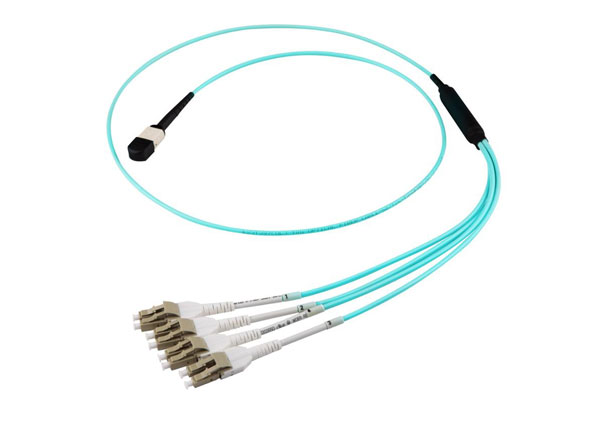 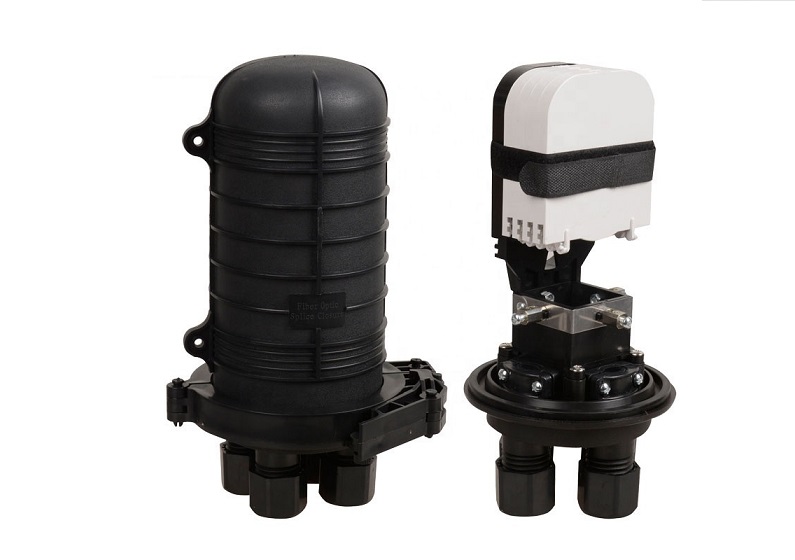 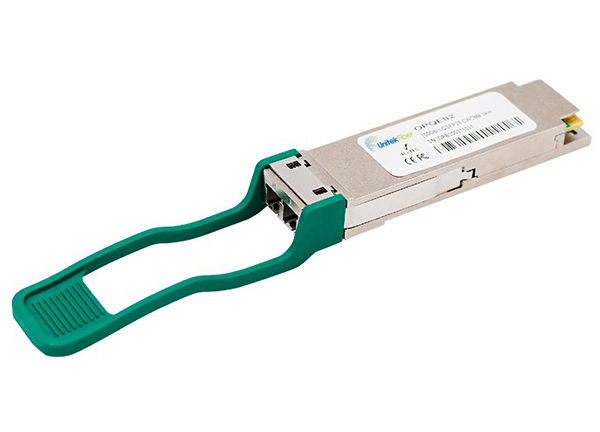 What is Pre-terminated MPO MTP Cables?
The MPO fiber patch cord adopts MPO (Multi-fiberPushOn) connector. The precise connection of the patch cord is realized through two guide holes and guide pins with a diameter of 0.7mm on the left and ...
Read More
What is ADSS Fiber Optic Cable?
ADSS (All Dielectric Self-Supporting) optical cable is also often called all-dielectric self-supporting optical cable. All-dielectric refers to the use of all-dielectric material for ADSS optical cabl...
Read More
OM5 Fiber Optic Jumper Is a New Solution for High-speed Data Center Cabling
With the surge in data traffic, various emerging services and applications continue to emerge, and the demand for high bandwidth and high speed in data centers has grown rapidly. It is against this ba...
Read More
Resources
Fiber Optic
Solutions