How Does the Network Switch Work

The Concepts and Principles of Network Switch 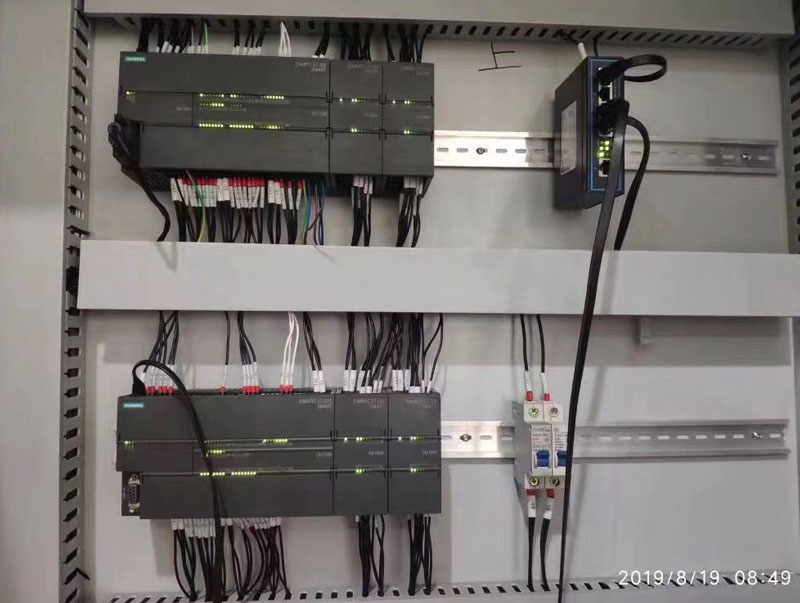 In the computer network system, the exchange concept is proposed to improve the shared working mode. The hub we introduced before is a shared device. HUB itself cannot identify the destination address. When A host in the same LAN transmits data to B host, the data packets are transmitted in a broadcast manner on the network based on HUB. Each terminal determines whether to receive it by verifying the address information of the data packet header. That is to say, in this working mode, only one group of data frames can be transmitted on the network at a time. If a collision occurs, you must retry. This way is to share network bandwidth.

The Network switch has a very high-bandwidth back bus and internal switching matrix. All the ports of the network switch are connected to this back bus. After the control circuit receives the data packet, the processing port will look up the address comparison table in the memory to determine which port the NIC network card of the destination MAC network card is connected to. The data packet is quickly transmitted to the destination port through the internal switching matrix. If the destination MAC does not exist, it is broadcast to all ports. After receiving the response from the port, the network switch will “learn” the new address and add it to the internal MAC address table. Using a network switch can also "segment" the network. By comparing the MAC address table, the Network switch allows only necessary network traffic to pass through the Network switch. The filtering and forwarding of the switch can effectively isolate broadcast storms, reduce the occurrence of error packets and error packets, and avoid sharing conflicts.

The network switch can perform data transmission between multiple port pairs at the same time. Each port can be regarded as an independent network segment, and the network equipment connected to it can enjoy the full bandwidth alone without competing with other equipment. When node A sends data to node D, node B can send data to node C at the same time, and both transmissions enjoy the full bandwidth of the network and have their own virtual connection. If a 10Mbps Ethernet switch is used here, the total traffic of the switch at this time is equal to 2 X 10Mbps = 20Mbps, and when a 10Mbps shared HUB is used, the total traffic of a HUB will not exceed 10Mbps.

The Applications of Network Switch 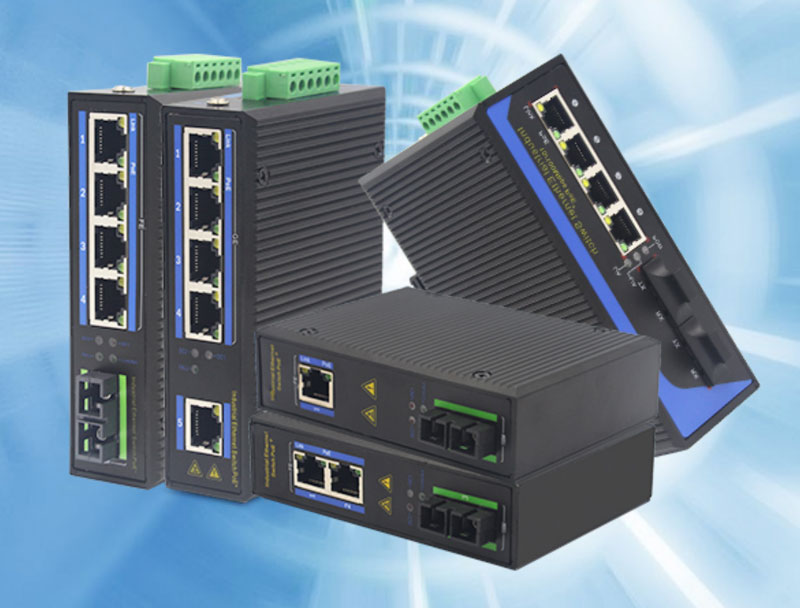 If your Ethernet network has a large number of users, busy applications, and various servers, and you have not made any adjustments to the network structure, the performance of the entire network may be very low. One solution is to add a 10 / 100Mbps switch to the Ethernet, which can not only handle 10Mbps regular Ethernet data streams, but also support 100Mbps fast Ethernet connections.
If the network utilization exceeds 40% and the collision rate is greater than 10%, the network switch can help you solve a little problem. Ethernet witches with 100Mbps Fast Ethernet and 10Mbps Ethernet ports can operate in full duplex mode and can establish dedicated 20Mbps to 200Mbps connections.

In addition to the installation location, if the network switches are added blindly in networks with less load and less information, it may also have a negative impact. Affected by factors such as the processing time of the data packet, the buffer size of the switch, and the need to regenerate new data packets, using a simple HUB in this case is more ideal than a network switch. Therefore, we cannot assume that network switches have advantages over HUBs, especially when the user's network is not crowded and there is still a lot of available space, using HUBs can make full use of the existing resources of the network.

If you neen more information or support on fiber optical products, please don't hesitate to contact us [email protected], we will try our best to support you.
Related News
Resources
Products
Solutions
News