The Technology Development and Application Prospects of DWDM (Dense Wavelength Division Multiplexing)
DWDM (Dense Wavelength Division Multiplaxing) is a relatively advanced optical fiber communication technology. With the development of economy and technology, the requirements for data transmission speed have also increased to a relatively high level. In view of this demand situation, the prospect of intensive optical wave multiplexing technology has also shown strong vitality.
More> 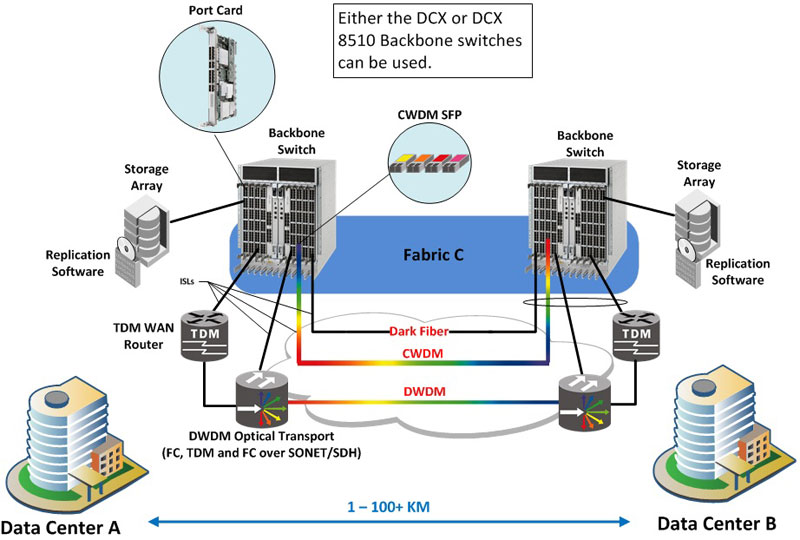 Dense Wavelength Division Multiplexing (DWDM) is a combination of a set of optical wavelengths that can be transmitted with one fiber. This is a laser technology used to increase bandwidth on existing fiber-optic backbones. Rather, the technology is to multiplex the tight spectral spacing of a single fiber carrier in a given fiber in order to take advantage of achievable transmission performance (for example, to achieve minimal dispersion or attenuation). In this way, for a given information transmission capacity, the total number of optical fibers required can be reduced.
DWDM can combine and transmit different wavelengths in the same fiber at the same time. To ensure effectiveness, one fiber is converted into multiple virtual fibers. Therefore, if you plan to multiplex 8 optical carriers (OC), that is, transmit 48 signals in one fiber, the transmission capacity will be increased from 2.5Gb / s to 20Gb / s. At present, due to the use of DWDM technology, The maximum data traffic that can be transmitted by the root fiber is 400Gb / s.
A key advantage of DWDM is that its protocol and transmission speed are irrelevant. DWDM-based networks can use IP protocols, ATM, SONET / SDH, and Ethernet protocols to transmit data, and the processed data traffic is between 100Mb / s and 2.5Gb / s. In this way, a DWDM-based network can transmit the same type of data traffic on a laser channel at different speeds. From a QoS (Quality of Service) perspective, DWDM-based networks quickly respond to customers' bandwidth needs and protocol changes in a low-cost manner.
We are so glad to support you and to establish a business cooperation with you. Please contact us at Email  [email protected] if you have any inquiry or need any fiber optical cable stock.
Solutions
News
Products
Solutions
News