The air blown fiber cable is composed of a combination of micro tubes (bundles), optical fibers (bundles), and blowing fiber devices.The air compressor is used as the power source for the traction fiber bundle, and the fiber bundle is quickly sent to the same micro tube bundle in the micro tube, and different types of fibers (beams) can be mixed and blown in different micro tubes.
To achieve fast installation and improved installation quality, all air-blown fiber cable are equipped with international standard prefabricated connectors on one end. 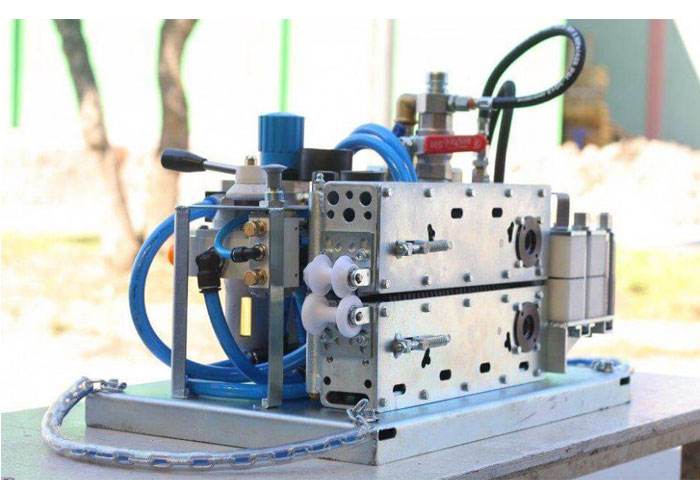