The Technology and Application of Dense Wavelength Division Multiplexing(DWDM) 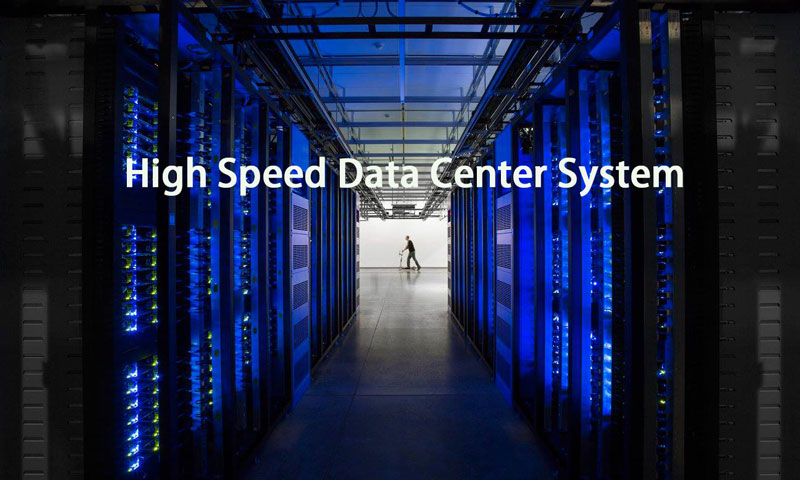 The Technology of Dense Wavelength Division Multiplexing (DWDM)
Wavelength division multiplexing (DWDM) is a series of optical carriers carrying information at a wavelength interval of 1 to several hundred nanometers in the optical frequency domain. At the transmitting end, they are multiplexed and coupled together along a single fiber transmission. At the receiving end, the technology of demultiplexing optical carriers of different wavelengths through a demultiplexer. Because the optical signals of each different wavelength channel are transmitted independently in the same fiber, multiple types of information (such as sound, data, and images) can be transmitted in one fiber core. It can make full use of the transmission characteristics of optical fiber broadband, so that one optical fiber plays the role of multiple optical fibers. 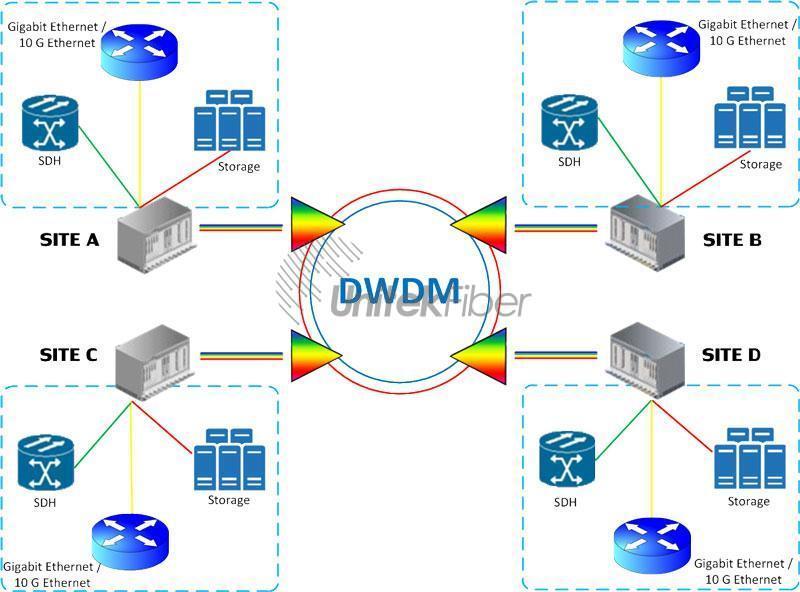