The Difference of Between CWDM and DWDM

High-speed and large-capacity broadband integrated service networks are an inevitable trend in the development of modern communication networks.The wide application of WDM technology has solved the problem of bandwidth capacity that plagued the development of backbone networks. 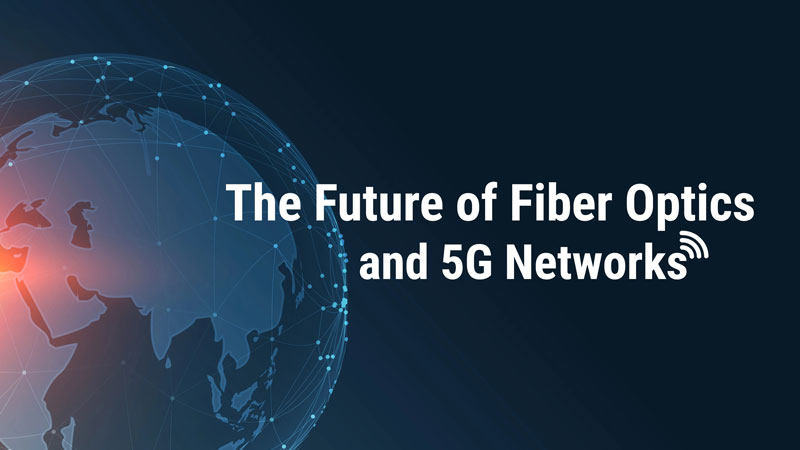 The Difference of Transmission Wavelength Interval Between CWDM and DWDM
The difference in channel spacing between transmission wavelengths in a single fiber is the fundamental difference between CWDM and DWDM. DWDM channel spacing is usually 200GHz / 1.6nm, 100GHz / 0.8nm or 50GHz / 0.4nm. In the future, a smaller wavelength interval may be selected. The working wavelength range is concentrated in the S, C and L bands. CWDM systems commonly use channel spacing and passband widths of 20nm and 13nm respectively. The G.694.2 standard specifies 18 full-spectrum CWDM channels with a wavelength range covering O, E, S, C, and L bands. 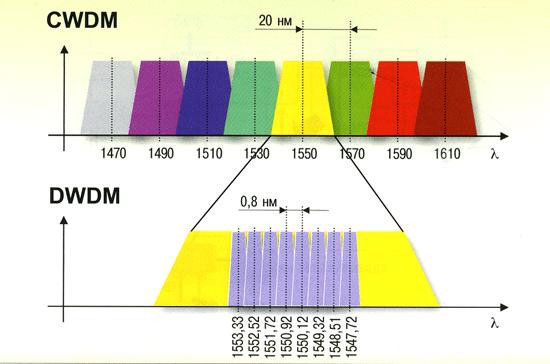 The Difference of Technology and Cost Between CWDM and DWDM
From a technical point of view, CWDM technology has obvious disadvantages. The total transmission capacity of a single fiber in a CWDM system is far from that of a DWDM system. However, the market is not solely driven by technology, and cost is also a very important consideration. Cost-effectiveness is closely related to channel spacing. CWDM products have the advantages of low cost, low power consumption, and small size, which can effectively reduce system construction and operation costs.
The cost advantage of CWDM products is most directly reflected in the laser. Considering the limitation of the channel interval, the light source of DWDM needs to strictly control the temperature to stabilize the emission wavelength, and use the temperature to fine-tune the wavelength. CWDM's light source does not require a refrigerator, uses a coaxial package, and uses a current to tune the emission wavelength. This makes the cost of CWDM light sources significantly lower. The cost of a DWDM laser is usually 4-5 times that of a CWDM laser.

The Difference of Apllications Between CWDM and DWDM 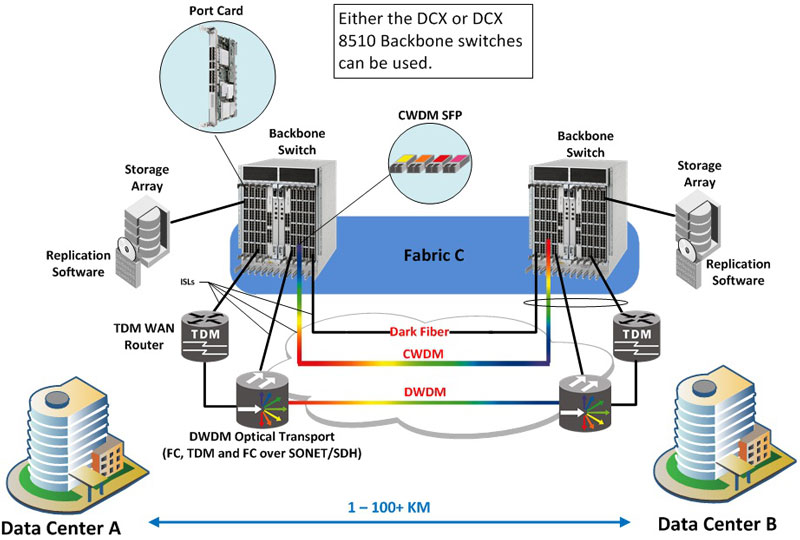 CWDM has low cost and can provide high access bandwidth at a very low cost. It is suitable for network structures such as point-to-point, Ethernet, and SONET rings, and is particularly suitable for short-distance, high-bandwidth, and access point-intensive communication applications such as buildings and network communication within or between buildings. But CWDM supports a small number of multiplexed wavelengths on a single fiber, resulting in increased system expansion costs. The distance between CWDM metropolitan area network nodes is short, which is not suitable for long distance metropolitan area networks. DWDM perfectly solves the shortcomings of CWDM. Therefore, DWDM is undoubtedly the technology of choice in today's fiber optic applications. With its bandwidth potential and transparency of transmitted data, it has achieved great success in the long-distance backbone transmission market. However, for short-to-medium-range applications, the network environment and market requirements are quite different. The user's network cost mainly depends on the access equipment rather than the transmission line, and the bandwidth payment capacity is relatively low. The expensive price of DWDM system makes many economically constrained operators quite frustrated. Whether it can adapt to the metropolitan area network and access network transmission market is still questionable. 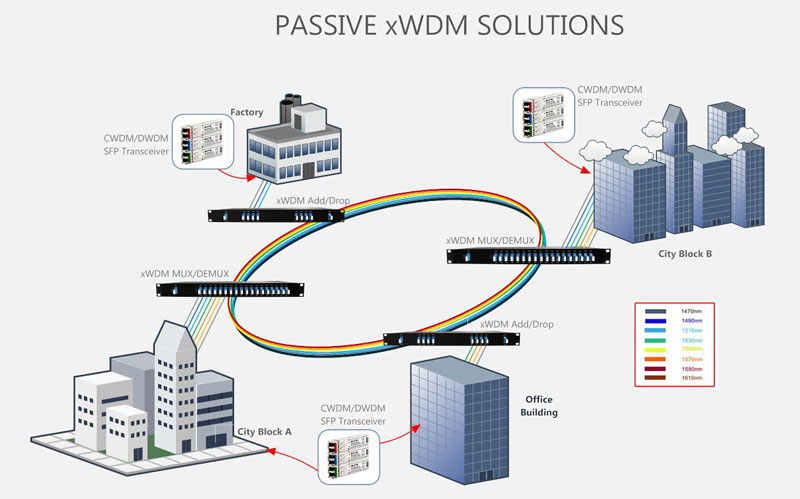 In contrast, CWDM technology is a product of cost and performance trade-off. It is designed for short-to-medium-range network applications. It has a high performance-to-price ratio and has gradually become a hotspot of competition and competition in the communications industry. The CWDM system uses a wide channel interval, which has strict requirements on the wavelength window and components, and can also achieve the expansion and upgrade goals of the transmission network. With the continuous improvement of the degree of automation of the manufacturing process and the integration of modules, the cost of CWDM products is expected to decrease significantly in the next 2 to 3 years. There are reasons to believe that CWDM systems will play an increasingly important role in metropolitan area networks.
If you neen more information or support on fiber optical products, please don't hesitate to contact us sales@unitekfiber.com, we will try our best to support you.