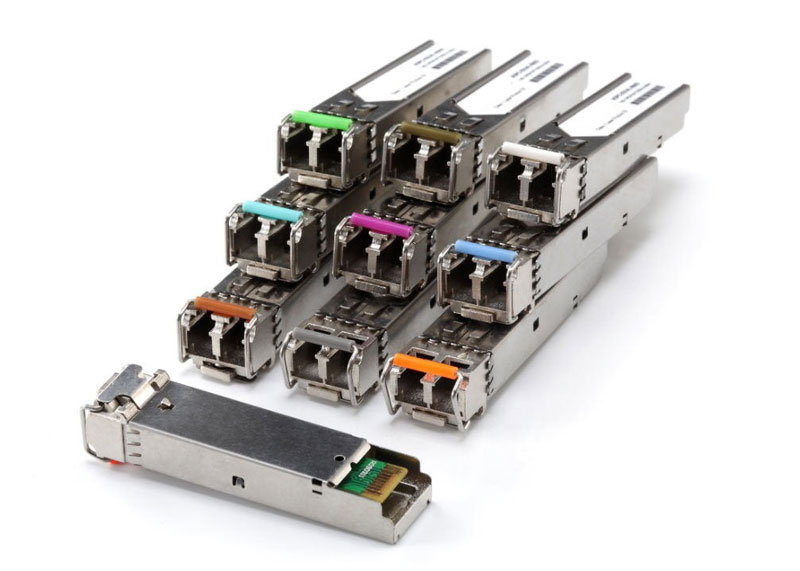 In recent years, 10G optical Ethernet interface technology has developed rapidly. At the same time, due to the continuous upgrade of desktop and server connections to Fast Ethernet and Gigabit Ethernet, the core data center and backbone network interconnections have increasingly demanded bandwidth. All these have pushed the 10G optical Ethernet interface to the commercial market, and its market share is constantly expanding. However, due to the high cost, the current 10-Gbit / sec application has not spread rapidly in the market as predicted. 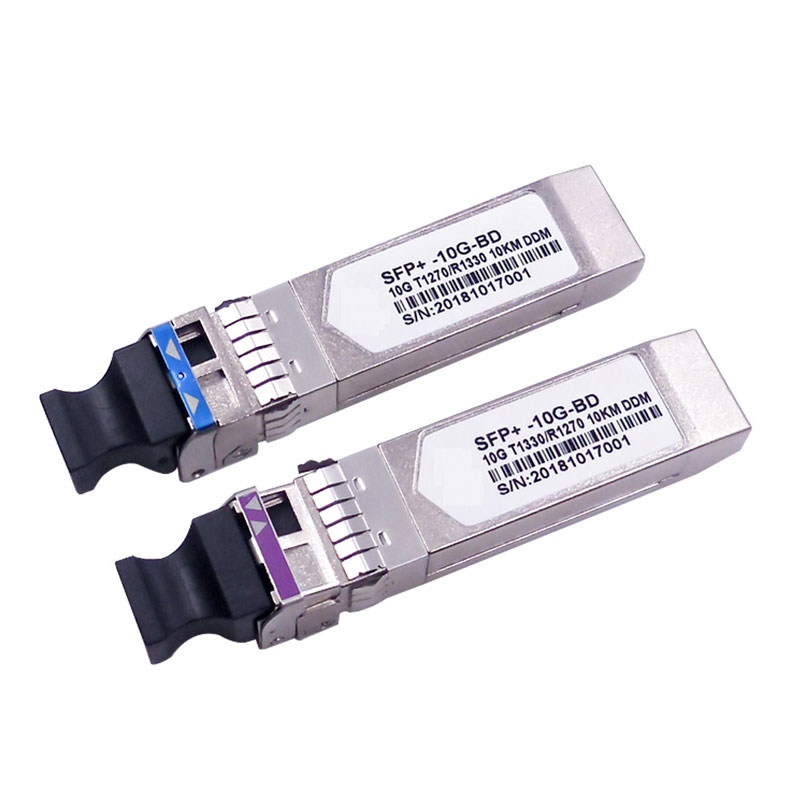 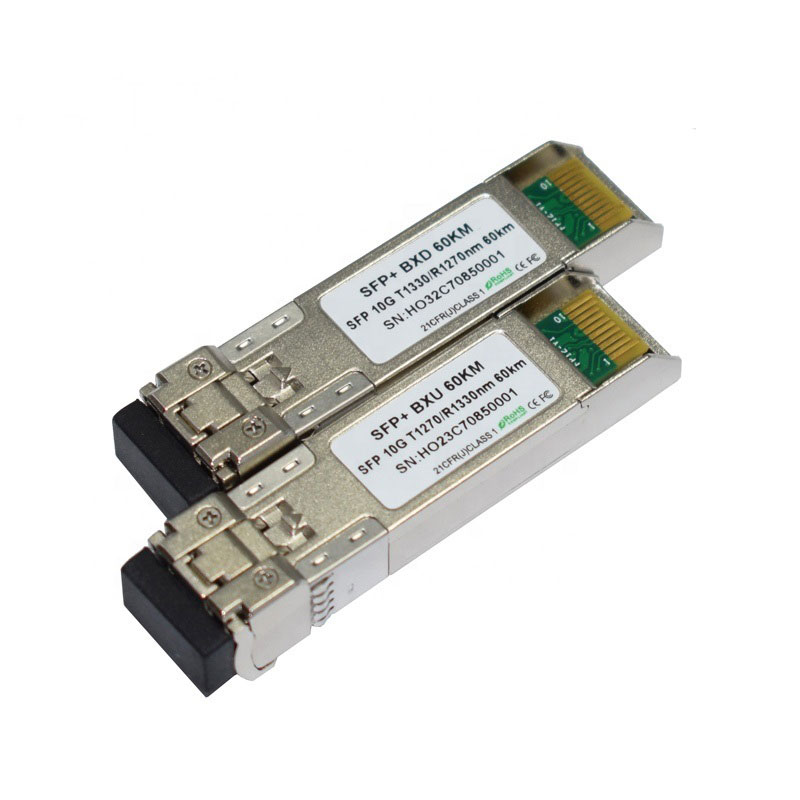 Because SFP + motherboard designers have considered high-speed design work in advance, 10 Gigabit SFP + module transceiver has achieved higher density at a lower cost when 10 Gigabit Ethernet fiber is connected. The SFP + optical transceiver can provide the largest number of ports for any 10-Gbit / sec optical module. As shown in the table, the main characteristics of several technologies are compared, including the size of each board, and the maximum number of ports that can be taken into account after considering factors such as heat dissipation. The table shows that SFP + optic transceiver can provide great port density compared to other 10 Gigabit Ethernet modules, which is like comparing a copper 10 Gigabit Ethernet network card to an RJ-45 connector.
Another advantage of the 10 Gigabit SFP + optical module is that it has the ability to ensure that performance is not inferior to other existing modules, which greatly reduces costs. The cost reduction comes from two aspects. One is that the small area can eliminate the cost brought by the excess silicon wafers; the other is that simple design and testing can reduce production costs. This makes SFP + optical transceiver an inexpensive and high-quality Gigabit Ethernet transceiver.

We are so glad to support you and to establish a business cooperation with you. Please contact us at Email  sales@unitekfiber.com if you have any inquiry or need any fiber optical cable stock.
Solutions
News
Products
Solutions
News