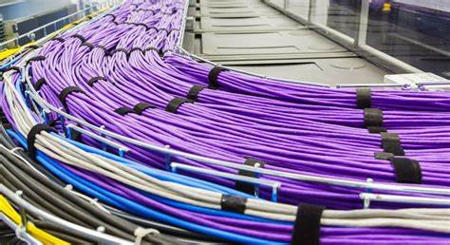 From the application field, the network sector has the highest growth rate, with a compound annual growth rate of 12.7% during the forecast period. From a country perspective, the United States will dominate the North American market, with a market share of more than 75% in 2018. This is because the accessibility of various data centers is easy. However, due to increased investment in the domestic cable manufacturing industry, Canada is estimated to grow at a compound annual growth rate of 14.9% from 2018 to 2025.
Related News
News
Products
Solutions
News